What Is Project Galaxy ($GAL)? 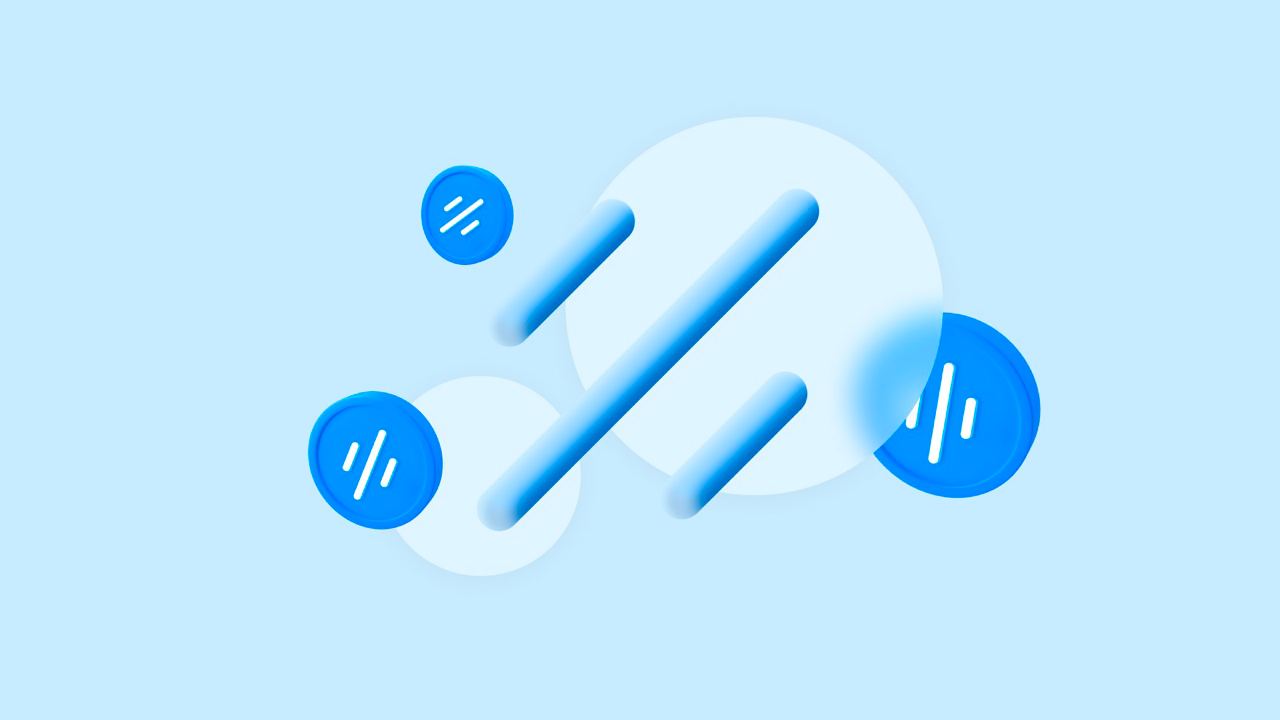 Project Galaxy is the vastest Web3 credential data network so far. Its aim is to help Web3 projects and developers to create better products and communities using curated credential data. But what’s credential data mean? They are records that make up a digital identity. Data curators compile this data and they get rewarded for its utilization.

The Galaxy detects that credential data is separated across closed and permissioned databases owned by various parties like governmental and financial institutions. The data is unachievable to the individuals and companies that could somehow use it. Project Galaxy gains to build an open and collaborative credential data network available to all Web3 developers.

That’s interesting, that 100+ partners have presented over 500 campaigns on Project Galaxy, although the token hadn’t been launched yet. This includes bootstrapping communities, different loyalty programs, customized voting systems, etc.

How Does Project Galaxy Work?

2. Off-chain credentials via the integration with such data sources as Twitter and Github.

Contribution to the Galaxy Data Network yields a reward if the credentials are utilized in Galaxy’s application modules, credential oracle engine, and credential API. These are used across the different use cases for blockchain applications.

Another feature that is really important is the Galaxy ID, which is “aiming to become your Web3 LinkedIn.” The Galaxy ID consists of an individual’s user name, representing them across various chains and wallets, and displays their credentials gathered within Web3. Developers have an opportunity to integrate the Galaxy ID tool and provide customized features based on the given credentials. Users can also integrate their Galaxy ID with Twitter, Discord, and Github right now.

The Galaxy on-chain achievement token (or Galaxy OAT) is solving the problem of using the project’s NFT infrastructure (event organizers and community managers who are especially involved) and on-chain credential data network. It helps to build and spread NFT badge campaigns with ease and rewards a project’s community members. The OAT fills the gap in integration between offline and online identities and allows, for example, to mix up offline events like concerts with online events through the NFTs issuance.

Project Galaxy supported Hashflow’s growth, a decentralized exchange (DEX), from 3,000 to 13,000 weekly active users by using its credential-based non-fungible token (NFT) infrastructure. To reward Hashflow’s first users, Project Galaxy minted a collection of NFTs named Hashbot Genesis that was popular among all Hashflow users. With over 20,000 NFTs minted, Hashflow’s monthly trading volume grew from under $20 million to over $600 million in only a few months.

Project Galaxy has cooperated with BNB Chain to create NFT badges for the committee and MVB participants. The MVB program supports DApps and builders within the Binance ecosystem, while the committee consists of the BNB Chain Fund, media and influencers, and top investment institutions. Thanks to Project Galaxy’s credential-based NFTs, each committee member received an exclusive NFT badge, and governance was customized based on this.

Project Galaxy collaborated with Solana to assist 27 protocols in reaching their marketing development goals via the “2022 is gonna be SOL Cool” contest. The campaign brought about 33.000 new users that signed up for at least five protocols on Solana. It became possible by issuing credential-based NFTs that recorded a participant’s on-chain activity.

The total supply of 200 million GAL will be distributed the following way: 1.5% or 3 million will be sent to the Launchpool pools that were opened on April 29. The staking program will stay open for 30 days and will end up on May 28. The rest of the tokens allocated within the Launhcpool will be spread among BNB participants (70%), while CAKE (20%) and BUSD (10%) users will receive about a third of the total allocation in total.

The Project Galaxy DAO has a governance token $GAL, and here are the main use cases:

1. Token holders can control the amount of the platform fee gathered by the protocol and supervise funds held by the Project Galaxy community treasury.

2. Developers who use the data curated by Project Galaxy need to pay a platform fee in $GAL, which is mainly spread among data curators. Soon, developers will also have to pay to query credential data via the Galaxy oracle engine and Galaxy credential API.

3. Curators use $GAL to indicate a data set’s value.

Project Galaxy solves a very sensitive issue in the Web3 world, which other protocols and blockchain companies struggle with. An instant success and demand in the project speak for themselves. It indicates that Project Galaxy has chosen the perfect timing to come into Web3.
The project’s collaboration with influential players like Solana and BNB Chain before launching its token shows a powerful long-term growth mindset.

💚   Set up a SimpleHold wallet to make all your crypto operations a simple and secure way, and visit our official website to stay always updated!