What Are Wrapped BTC and ETH? 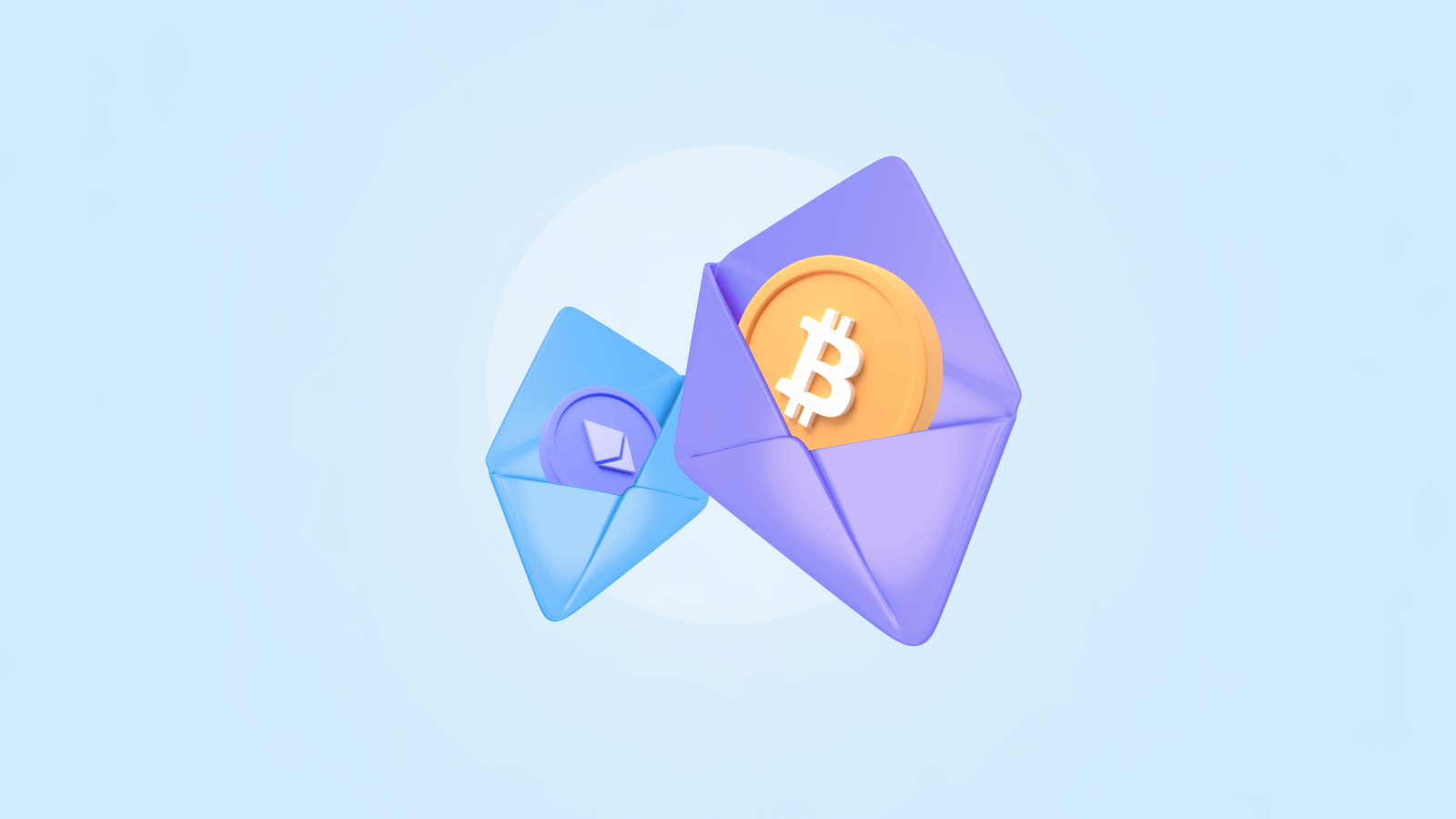 What are Bitcoin and Ethereum?

These are the two biggest and the most famous cryptocurrencies in the world, and it can’t be that you’ve never heard of them.

But still, Bitcoin (ticker BTC) is a form of digital currency that meets the need of central authorities such as banks or governments. Instead, Bitcoin uses a peer-to-peer internet network to confirm purchases directly between users.

Launched in 2009 by a mysterious developer known as Satoshi Nakamoto, Bitcoin (BTC) was the first and most valuable entrant in the emerging class of assets known as cryptocurrencies.

Ethereum is a decentralized blockchain with smart contract functionality. Ether (ticker ETH or Ξ) is the native cryptocurrency of the platform. Among cryptocurrencies, Ether is second to Bitcoin in market capitalization. Ethereum was launched in 2013 by a programmer Vitalik Buterin.

What is a wrapped coin/token?

Wrapped Bitcoin (WBTC) brings Bitcoin (BTC) to the Ethereum (ETH) blockchain.  Why is that so crucial? One of the main points is that WBTC is in decentralized finance and it provides the owners of cryptocurrency with the freedom to explore other blockchains. If you want, it’s a kind of a bridge between a BTC coin and an Ethereum platform.

Wrapped tokens are cryptocurrencies that are implemented in a different blockchain. The reason that wrapped tokens exist is for interoperability, which is the ability of a coin to work in a blockchain that normally does not support it.

And yet some drawbacks

Wrapped tokens still depend on a custodian to be minted (wrap) or burned (unwrap). If the custodian is somehow flawed, the wrapping or unwrapping process will be flawed as well.

It’s quite evident that wrapping and unwrapping tokens are followed by gas fees, which can lead to slippage.

The matter is that wrapped tokens are minted through a central program, so they are an object of centralization.

Good news, the benefits of wrapped tokens compensate for the negative sides though.

How to wrap BTC?

A wrapped BTC is a digital form of BTC blockchains that support smart contracts such as Ethereum, Solana, Polkadot, Binance Chain. Wrapped assets are just tokenized versions of Bitcoin that meet the token requirements of DeFi-supporting blockchains.

Here are three different options to tokenizing Bitcoin, all of them ask a user to lock BTC or other assets to get tokens pegged to the value of Bitcoin:

This technique involves an intermediary. In this case, you need to send a necessary amount of BTC to a centralized custodial platform. After, this platform will lock your Bitcoin in a smart contract and mint an equal amount of tokenized Bitcoin on Ethereum or any other blockchain you need. Finally, the dealer will transfer the tokenized Bitcoin, WBTC, directly to your wallet.

Using the following option, you do not need to trust a centralized side. You can send your Bitcoin to a smart contract adapted to mint tokenized Bitcoin quantity to the amount of locked BTC. Keep Network could be a good example of a system that uses a trustless technique.

The last Bitcoin wrapping option empowers users to get synthetic assets pegged to the Bitcoin value. Synthetic wrapping does not necessarily utilize BTC coin to mint a Bitcoin-pegged synthetic token. You can lock a combination of assets to mint synthetic Bitcoin. It really depends on the protocol you use.

How to wrap Ether (ETH)?

The process of generating WETH is fairly simple - you send your ETH to a smart contract that then sends WETH in return. This means that all WETH

minted is backed up entirely by ETH reserves. To begin with, your ETH is locked in the smart contract and can be exchanged back at any time for WETH. When your ETH is returned, the contract burns the supplied WETH.

To wrap Ether directly with the WETH smart contract, you need some ETHs and credit your wallet with WETH at a 1:1 proportion (you still need to pay transaction fees). Actually, it's much easier to swap another token for WETH using a crypto exchange.

Where to buy a wrapped BTC?

Here are the most prominent and convenient ways to get BTC through an exchange. Let’s pick up 5 of them just as an example:

That’s not a secret this exchange is one the largest and most popular among crypto-enthusiasts. The benefits: lower fees, increased liquidity enabling you to buy and sell quickly to take advantage of market-moving news.

This exchange suits best for investors from Australia, Canada, Singapore, UK & internationally. USA residents are currently not allowed to buy from there.

It is another popular crypto exchange with the most widely used exchanges in the United States and accepts clients from 100+ countries including Australia, Canada, Singapore, and the UK.

Over 460 billion dollars in volume has been traded by over 70 million users at Coinbase. Security is a paramount feature with 98% of customer funds being stored in secure offline storage. The platform is simple to use and is available on desktop, Android, and iOS, offering trading opportunities in over 140 cryptocurrencies including Wrapped Bitcoin (wBTC).

The exchange provides a range of services including a P2P exchange opportunity and paying with credit or debit cards.

It’s considered to be one of the best in the United States & UK.

Uphold offers both a desktop and mobile app trading experience that is extremely intuitive. The trading view is completely customizable with the assets that you trade the most and is very easy to navigate while providing a modern feel on both desktop and mobile. It is a very popular and suitable choice, particularly for new traders.

SimpleSwap is a trustable and convenient place to buy your wrapped tokens just in a few clicks. It offers you 300+ assets, and a mobile app to use for all your crypto operations will be smooth and easy.

You don't need to register or sign up; just go to the website or open the app, provide the details of the transaction, and make it.

To top of that, the company has an affiliate and a loyalty program.

Where to store your WBTC and WETH?

There are plenty of different options, of course, but we offer you something special, a SimpleHold wallet. It was initially created for beginners, and the main aim was always to make all your crypto operations extremely safe. It supports 50+ currencies, and it’s just a promising beginning. The interface is intuitive and friendly, so you’ll never get lost within the wallet. You can have it as your favorite browser extension or as a mobile app.

Wrapped tokens build a bridge between various blockchains. A wrapped token is, by nature, a tokenized version of an asset that natively operates on another blockchain. One of the biggest pros of wrapped tokens is that they provide greater scalability between different cryptocurrencies and blockchains and widen the opportunities for developers and traders.

#what is a wrapped crypto