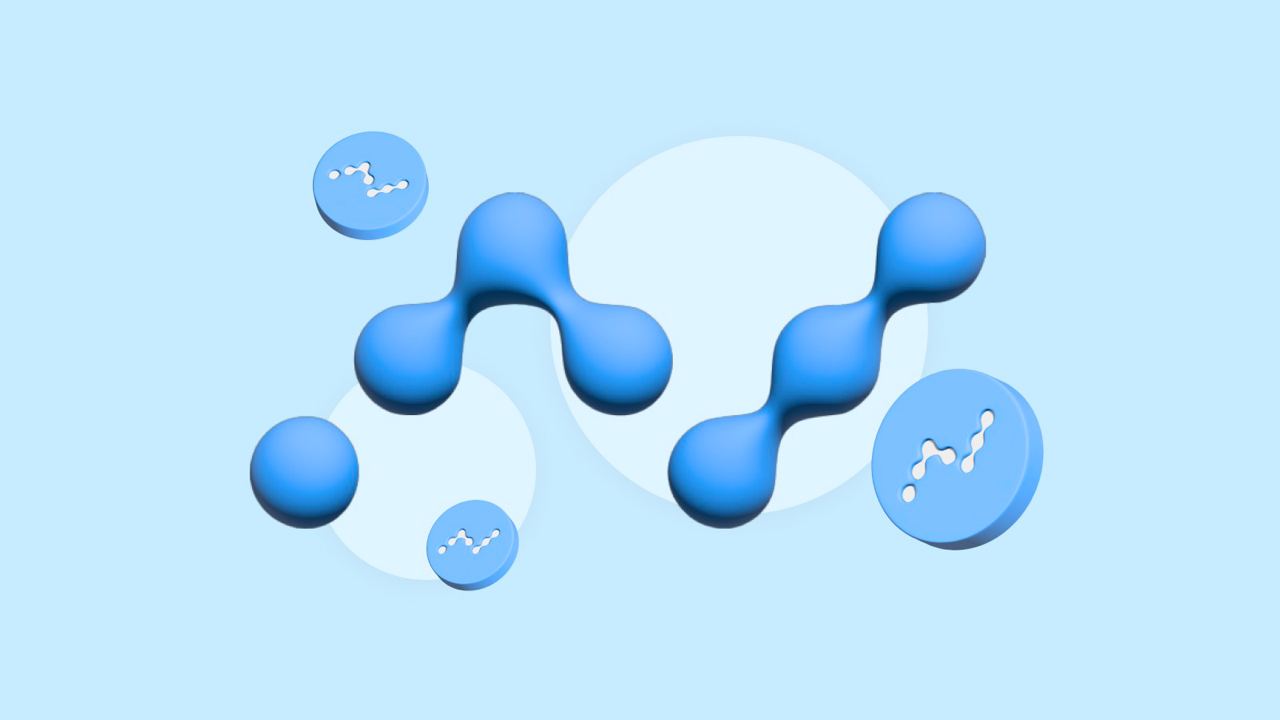 Nano is a blockchain with an acyclic structure and high throughput. The project was launched by a developer Colin LeMahieu in 2014, and it was initially called RaiBlocks, but in 2018 it became NANO. The project's main goal was to initiate a massive adoption of NANO everywhere as a paying method without using smart contracts and dapps built upon them.

The project aims to solve the problems of scaling the majority of blockchains. Bitcoin is an example of a growing, getting slower, and more expensive fee. Nano's currency was the first to use a so-called Directed Acyclic Graph (DAG) data structure in which individual accounts each control their own blockchain instead of using a single blockchain for the entire network. This hugely boosts transaction speeds, making Nano's crypto transactions execution way quicker than most cryptocurrencies.

The scaling problem is solved by utilizing a block-lattice. Each wallet in a particular blockchain has a separate chain that includes a balance and a transaction history. All the changes can be added there only by an owner. An interesting point here is that all the transactions are performed asynchronously towards the rest of the block-lattice and, by doing so, a net’s load work is becoming much lower. All the transactions are checked through the genesis block balance, which is fixed. The balance of the genesis block is spread among wallets, and its sum can't go upper than a pre-arranged limit. Compared to Bitcoin blockchain, where the whole is fully and kept within all nodes at the same time, Nano's partly as each account keeps the whole information by itself. The account keeps working. Completed transactions are saved in a sender's and receiver's blocks. This approach allows to increase transaction speed, eliminate fees and free a user from downloading all.

Nano has a few built-in shields that protect the network from hack attacks, and one of them asks to calculate POW, so users' computers have to do a bit of work for making a transaction. The mentioned technology prevents 51% hacker attack, as well.

The Nano's currency reached its ceiling price in 2018 when it cost $37, and investors were considering even higher growth of the token. However, the price went down to $2 and reached its floor price. As a result, the token lost investors' interest even despite fee-free and flowless transactions and the absence of the necessity of expensive hardware for analyzing data and providing high throughput.

The biggest drawback of their native cryptocurrency was on the BitGrail market and stealing 17 000 000 NANO. One of the holders took legal action and claimed that it was a company’s negligence to place the token on the unreliable market.

Nano project has a community that believes in Nano's growth perspectives. That's because cryptocurrency solves one of the most sensitive issues — a transaction speed while. Today Nano makes about 7k transactions per second.

Doubts about NANO's growth appear because of several crypto whales holding NANO. The NANO's emission is limited, and all launched tokens are in circulation. The point is that big market players who hold a large number of tokens can dramatically influence the price, making it hugely unstable and fluctuating. After launching all the tokens, the founders announced that they were going to develop the marketing field and wider promotion of NANO. At the moment of writing, all the news is mostly concerned with the listing on the market.

NANO is considered to be a so-called 'green,' eco-friendly cryptocurrency because the electricity cost for keeping bitcoin going is in 8 billion times more compared to NANO.

To sum it up, let’s highlight NANO’s pros once again. NANO stands out for the following reasons:

NANO has a unique fee-less model. Users don’t pay transaction fees no matter the size and frequency of their transactions. To make it possible, the network spreads its costs across the hardware and broadband of the network’s providers. in the pricing of hardware and bandwidth boosts network capacity and increases the total operating cost.

NANO is believed to be an eco-friendly blockchain. The system utilizes a staking mechanism to verify the state of the network rather than miners. As stakers don’t need to compete against each other, it consumes way less electricity to keep these platforms secure.

The NANO blockchain provides a true scalability, so it literary takes seconds for a transaction to complete the operation.

How to Buy and Where to Store NANO (XNO)?

You can buy NANO via SimpleSwap exchange, which is a simple, secure and quick way. The currency is listed almost everywhere, so if you have your favorite DEX or CEX, you’ll find it there with ease.

As for sending, storing, receiving your NANO tokens, you can use a SimpleHold wallet that is super friendly for beginners and is always to your services as an extension within your browser (Opera, Firefox, Chrome, and Brave) or a mobile app on iOS and Android.

#how to buy xno