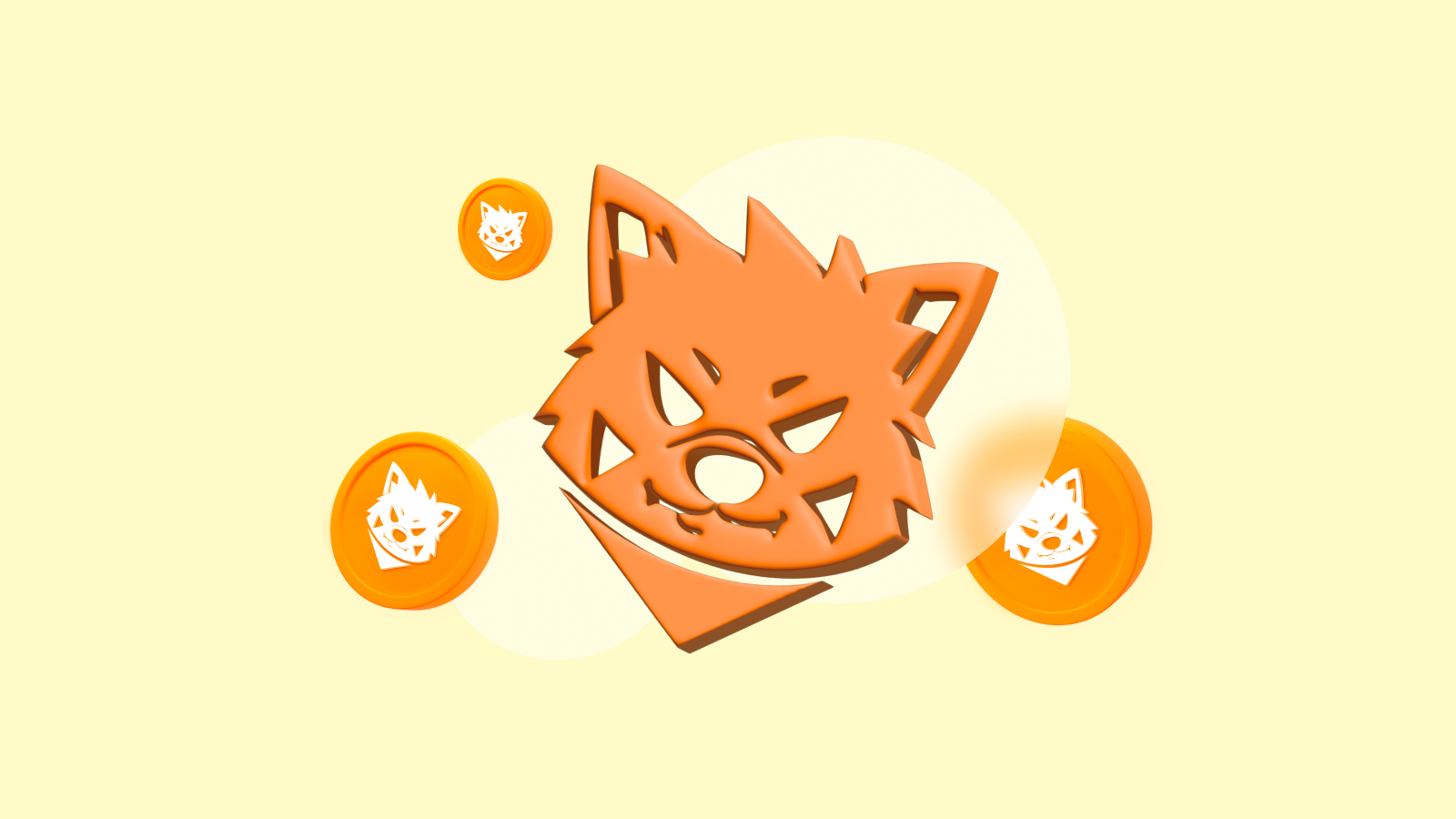 On the wave of Dogecoin and Shiba Inu popularity, more and more meme cryptocurrencies that want to grab a piece of the pie flooded the market. Unfortunately, most of these tokens do not carry any utility. But among all this pack of shitcoins, you can find real gems that can benefit the crypto community and restore faith in the meme-coins. One of these is the Kiba Inu project, which will be discussed in today’s article.

What Is Kiba Inu?

Kiba Inu is a community-driven project released at the end of 2021. The project got its name in honor of Naruto’s anime character — Kiba Inuzuko. This character is distinguished by his devotion to his comrades and pure-hearted, those qualities that the Kiba Inu project seeks to embody.

The developers of Kiba Inu set themselves the goal of becoming a useful ecosystem for the crypto community and not just another meme-cryptocurrency. To date, the Kiba Inu team has already launched a KibaSwap DEX, which has a number of exceptional features that distinguish it from competitors. But this is just the beginning. In the future, the project team plans to release a unique collection of 3D NFTs and a blockchain game.

The KIBA tokens are located in two of the most popular networks at once, the Ethereum and the Binance Smart Chain, allowing maximum utility and flexibility. Moreover, in collaboration with Moontography, the project team has developed an ETH-BCH bridge with which users can transfer their KIBAs in an easy and fast manner.

KibaSwap is a multi-blockchain decentralized exchange on which users can conduct transactions with both ETH-based and BSC-based tokens. In order to use the exchange, you need to connect your web3 wallet. There is a choice of MetaMask, Coinbase Wallet, Fortmatic, and Portis on the official website. Users can also use the WalletConnect protocol to connect to their favorite wallets. When connecting a wallet, make sure that you use the network you need. In addition, using the “Bridge” button, you can swap your tokens from one network to another at any time.

The exchange is an automated market maker (AMM) based on the Uniswap protocol. With the help of KibaSwap, users can swap tokens, create liquidity pools, as well as track statistics using the KibaChart tool. This tool allows traders to easily track token indicators such as price, 24-hour volume, market cap, number of transactions, price changes, and so on, without the need to use third-party platforms. In addition, the Swap tab displays the congestion of the selected network and allows users to subscribe to notifications when the congestion becomes optimal for performing transactions.

Moreover, KibaSwap provides other features that can be useful to traders. So far, they are working on an experimental model, but they have great potential. However, these functions can only be used by the KIBA holders:

This function is a token tracker that allows traders to keep up to date with the latest developments. With the help of KibaFomo, traders can track recently listed tokens in such networks as Ethereum, Binance Smart Chain, Avalanche, Polygon, and others.

Kiba HP Checker is a feature that is used to protect user funds. With this feature, traders can check the reliability and security of a smart contract and ensure there are no risks to trading with it.

This is a handy tool for tracking your crypto portfolio. Traders can see their balance, income, and other crucial indicators.

KibaTools is a set of tools with which token holders can access the launchpad, lock liquidity and tokens, create tokens, etc.

The KIBA token exists in two networks, namely Ethereum and Binance Smart Chain. The maximum supply of tokens is set at around 2 trillion units, that is, one trillion in each network. Each network has its own market capitalization. In addition, the circulating supply in each of the networks may vary due to the burning of tokens. Thus, to date, more than 56 billion KIBA have been burned on the Ethereum network. Likewise, more than 65 billion tokens have been burned in the Binance Smart Chain.

After the recent migration of the project to another more efficient smart contract, the fee model of KibaSwap has changed. According to the official statement, users are no longer required to pay tax on wallet-to-wallet transfers and the transfer of tokens from one network to another. However, the network’s fees still have to be paid.

The official document also states that users must pay a 6% fee for the purchase and sale of tokens. 5% is sent to the treasury of the project, while 1% of KIBA is sent to the liquidity pool. However, the official website provides information that there is no fee for purchasing KIBA, while the fee for the sale of the token is 12%. Traders engaged in frequency trading should keep in mind that it is profitable to sell KIBA no earlier than a day after the purchase. Otherwise, they will have to pay a tax of 15%.

Most of the collected fees are used to promote the project, including the development of internal tools and team payouts.

The Kiba Inu team provided a concise and clear roadmap consisting of three phases. The goals set in the first phase have already been successfully achieved: the launch of DEX, partnerships, listing on some major exchanges, and so on. To date, the project is in the second phase of development, during which it has already been possible to conclude a partnership with European Cricket and launch KibaTools in beta mode. At the end of the second phase, it is expected that the number of KIBA holders will increase to 40 thousand, and the token will also undergo the listing procedure on other reputable exchanges. In addition, the developers plan to launch a Play-to-Earn gaming metaverse, as well as a 3D NFT collection. In the future, the project team intends to launch a charity initiative supporting non-profit organizations around the world.

Kiba Inu intends to break the template and provide a meme-based project that has maximum utility. At first glance, we can conclude that Kiba Inu is no different from many other similar projects and, in many ways, repeats the well-known Shiba Inu. The Kiba Inu ecosystem also includes a decentralized exchange, plans to launch NFTs, and a charity initiative. Nevertheless, it is worth paying tribute to Kiba Inu as it has advantages that can help it break into the lead. The project is community-oriented and ranks third in the top meme projects with the highest level of community involvement.

#what is kiba inu

#how to buy KIBA