The Twitter account of Mike Winkelmann, also known as Beeple, was hacked on Sunday 22.05. Scammers used the recent collaboration between Beeple and Louis Vuitton to publish phishing links in his account. In result ~$438K were stolen.Earlier this month, cybersecurity firm Malwarebytes released a report which highlighted a rise in phishing attempts as scammers try to cash in on NFT hype. The firm noted the use of fraudulent websites depicted as legitimate platforms is the most common tactic used by scammers. 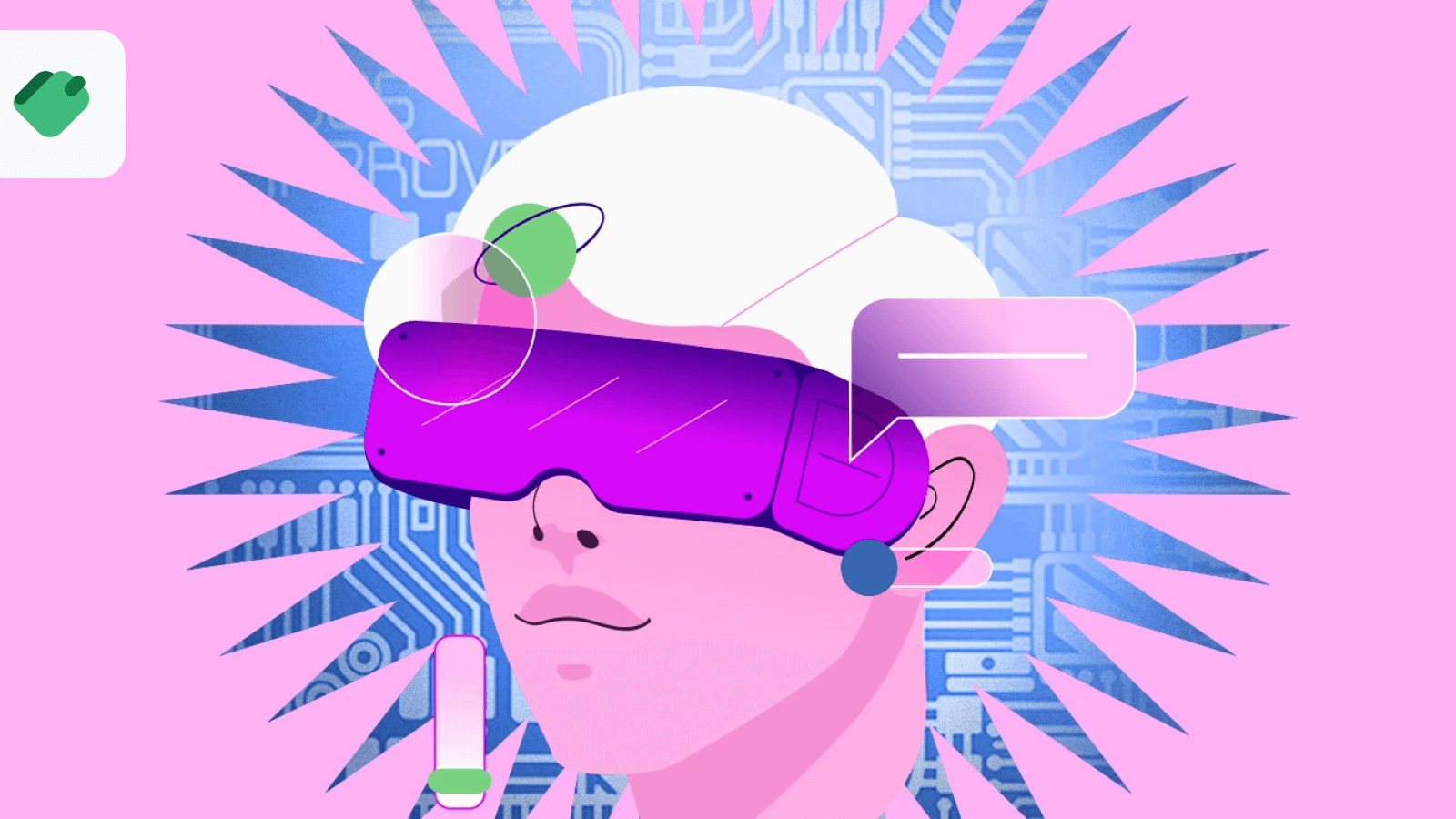 To effectively affect the discourse around the crypto, Coinbase has launched a think tank called Coinbase Institute

Its director Hermine Wong said that a key priority for the institute will be the dissemination of empirical and peer-reviewed research. This will include an academic partnership with the University of Michigan to measure household adoption and attitudes toward cryptocurrency.

Meanwhile the first research of the institute "Crypto and the Climate" has already been released. 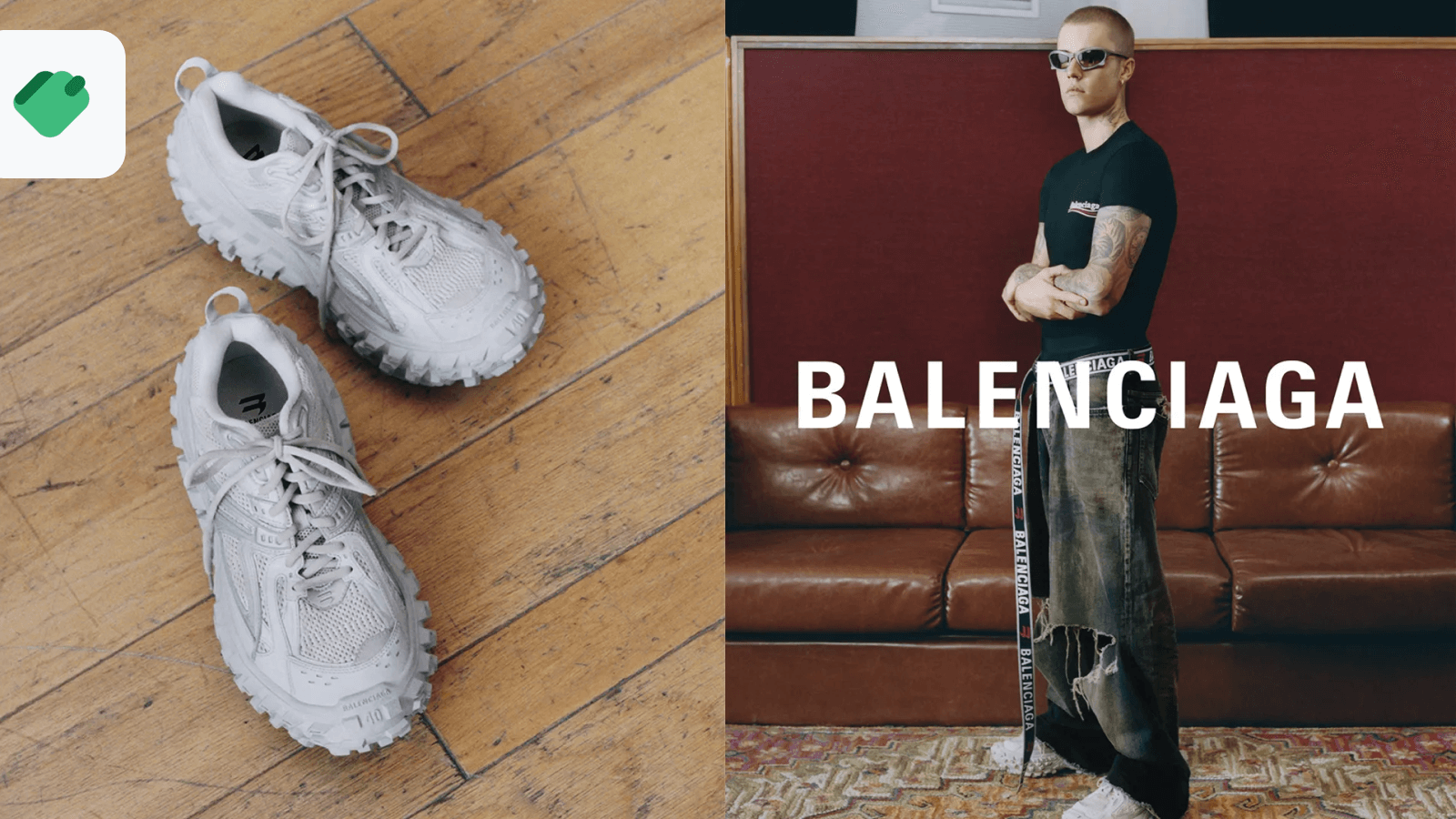 French luxury brand Balenciaga has announced it will accept cryptocurrency payments such as Bitcoin and Ethereum in the United States.

Christine Lagarde: “My very humble assessment is that it [crypto] is worth nothing” 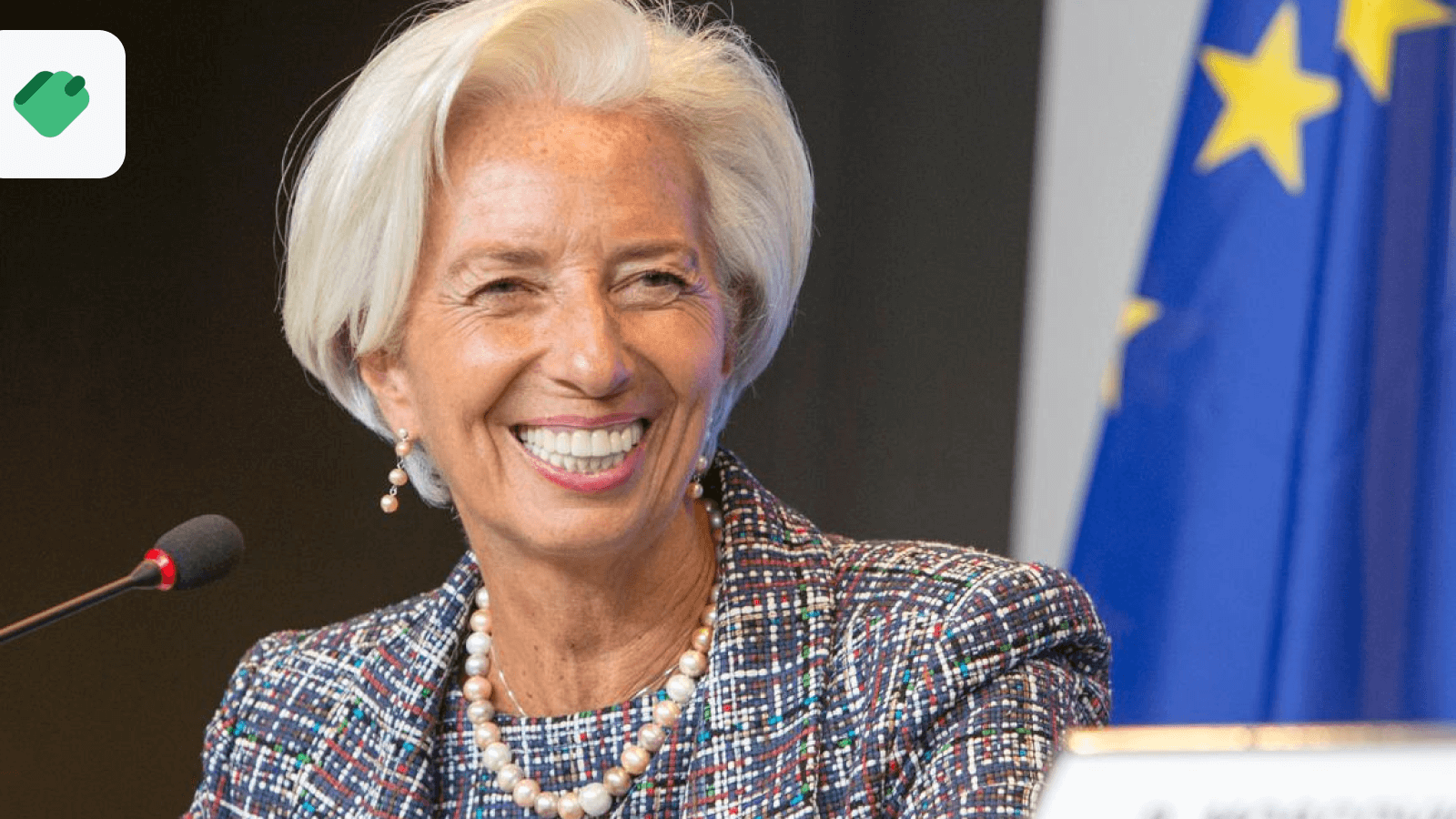 The president of the European Central Bank, Christine Lagarde, has once again demonstrated her attitude towards crypto. During the Dutch program “College Tour” she said: “My very humble assessment is that it [crypto] is worth nothing. It’s based on nothing. There is no underlying asset to act as an anchor of safety.”

While the crypto market faces potentially another Crypto Winter, many of the industry’s critics have taken the opportunity to add fuel to the fire. 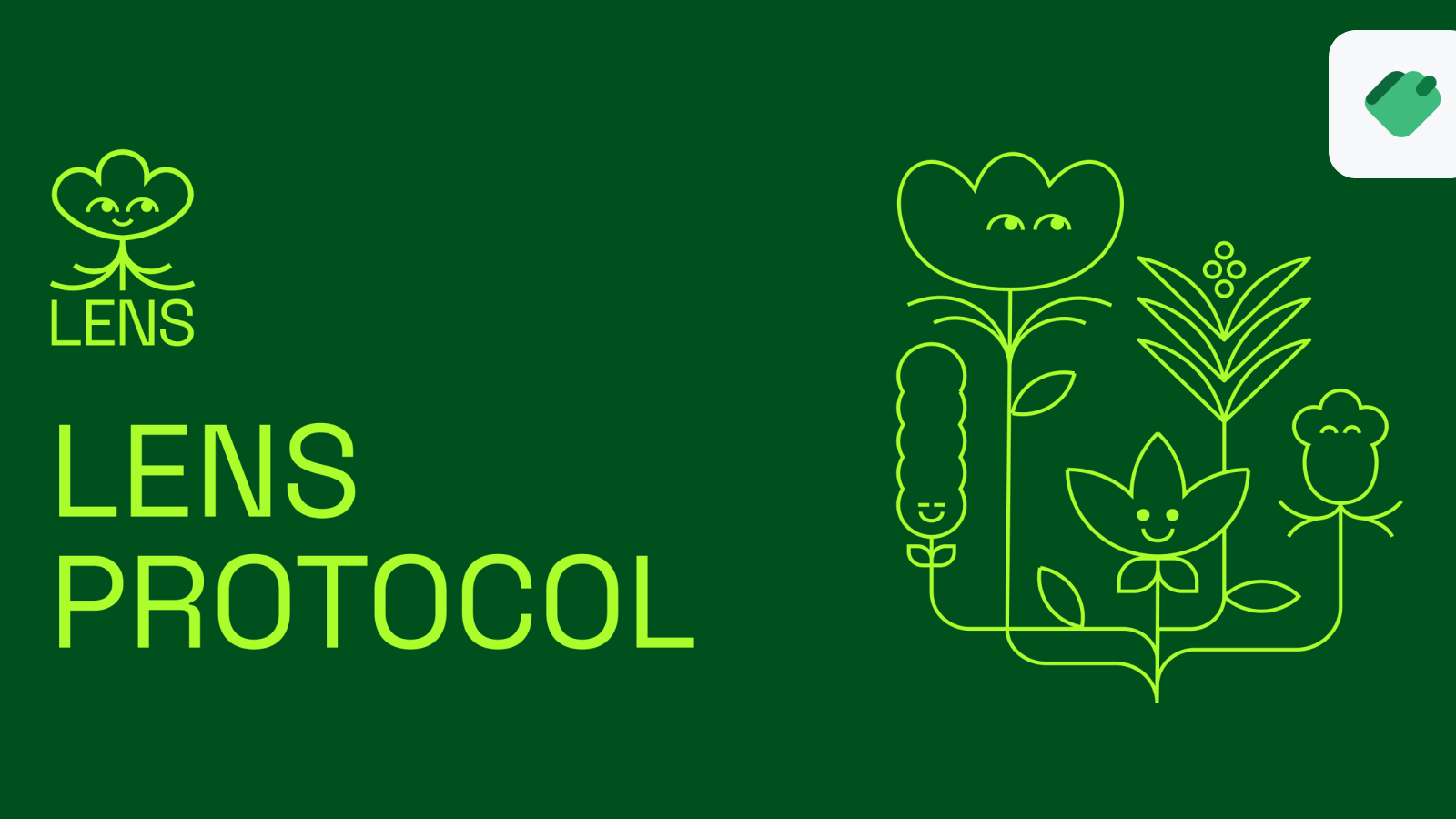 It lets users own their content by storing it as NFTs—unique blockchain-based tokens—within a crypto wallet. The protocol can be tapped by any number of apps or services, so anyone can build on it.