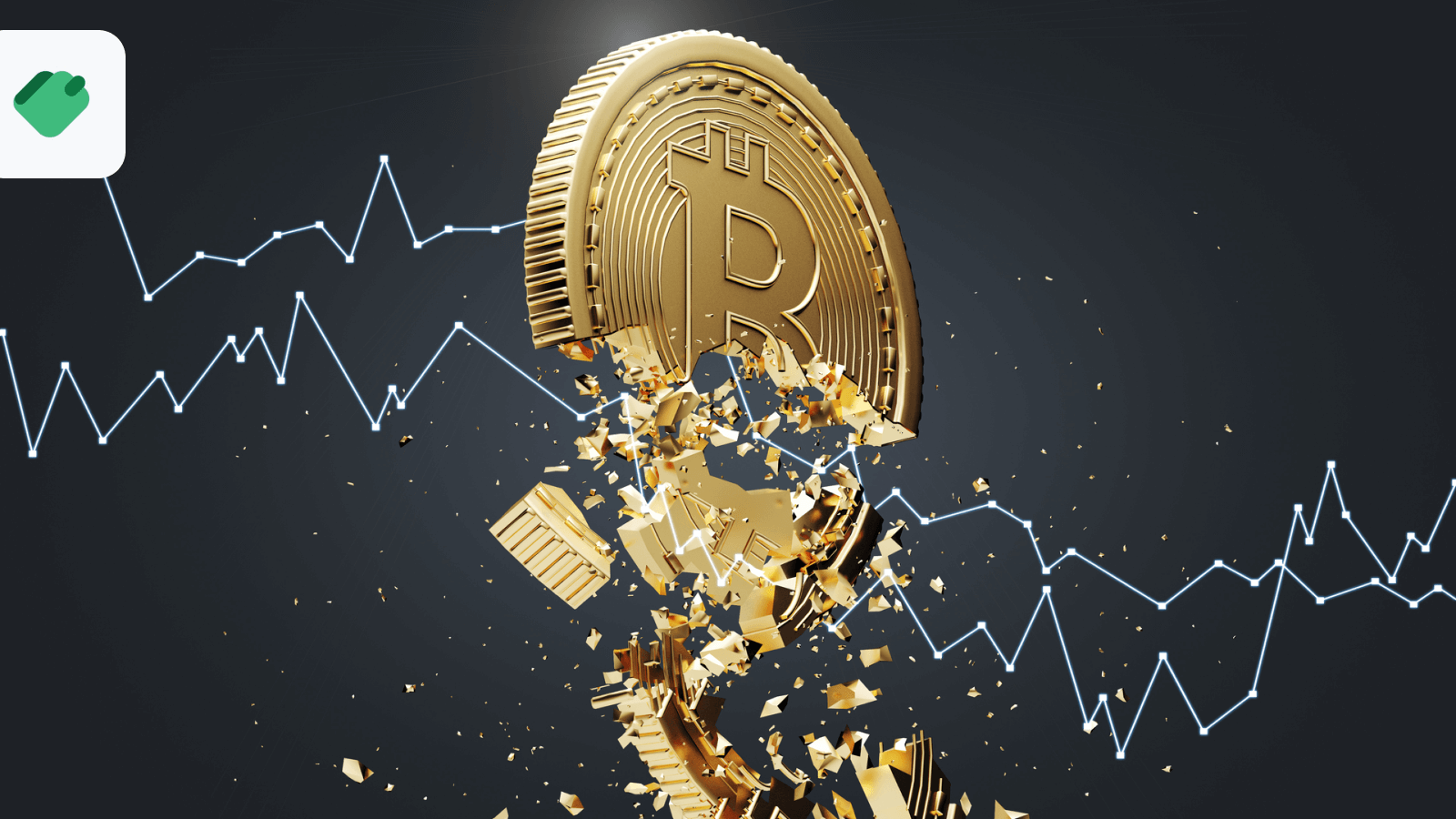 According to BTC historical data, the market has now reached valuation metrics that show the price is severely oversold and perhaps near a bottom. Bitcoin has now fallen below its realized price, which represents the average price of every coin in supply based on the time it was last spent on-chain. 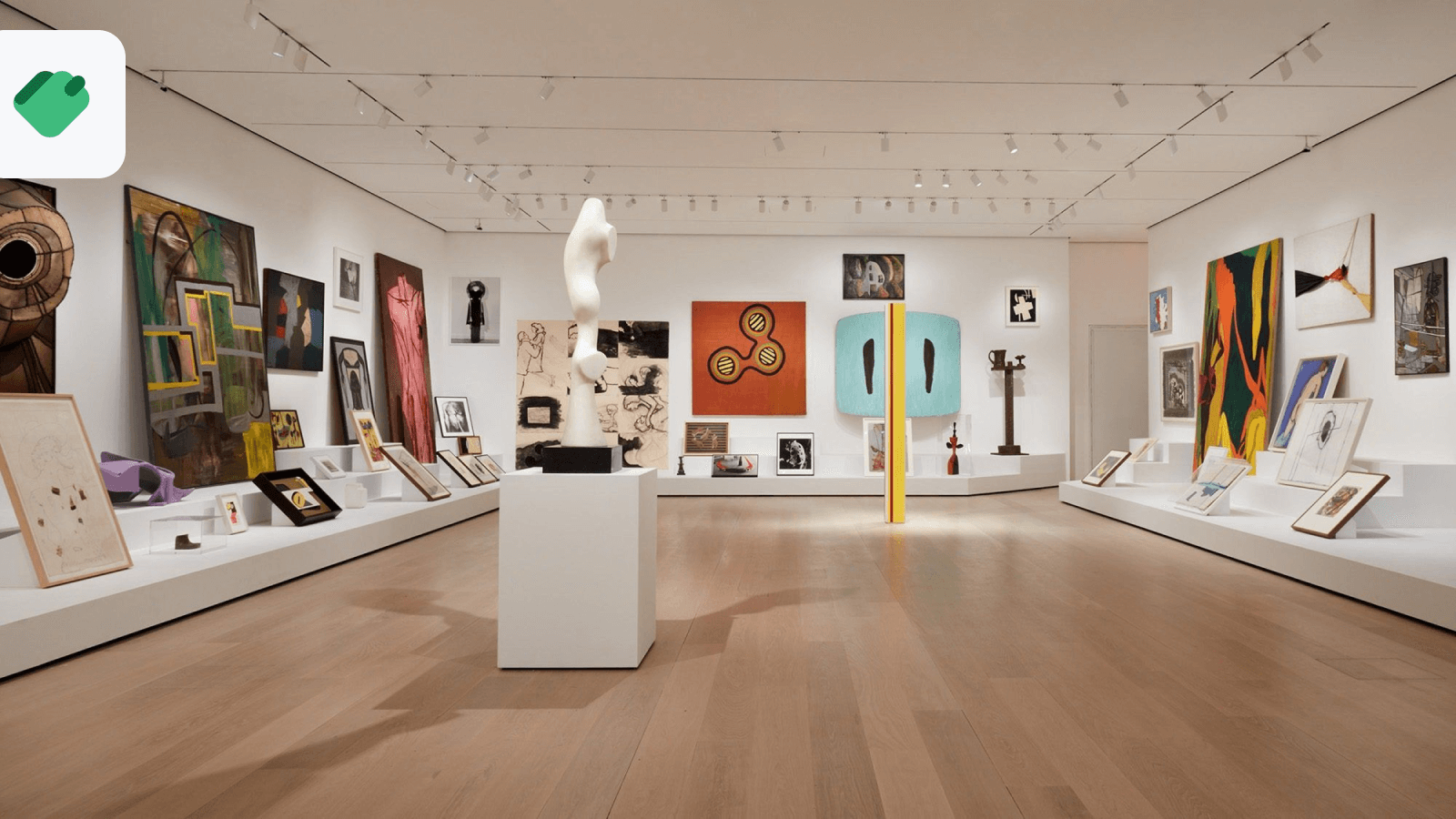 Web3 NYC Gallery opens its doors to the NFT collectors willing to display their collectibles. Anybody from all over the world can have a chance to demonstrate his/her collection and fortunately sell it for a higher price.

Anthony Hopkins is looking forward to invest in NFT 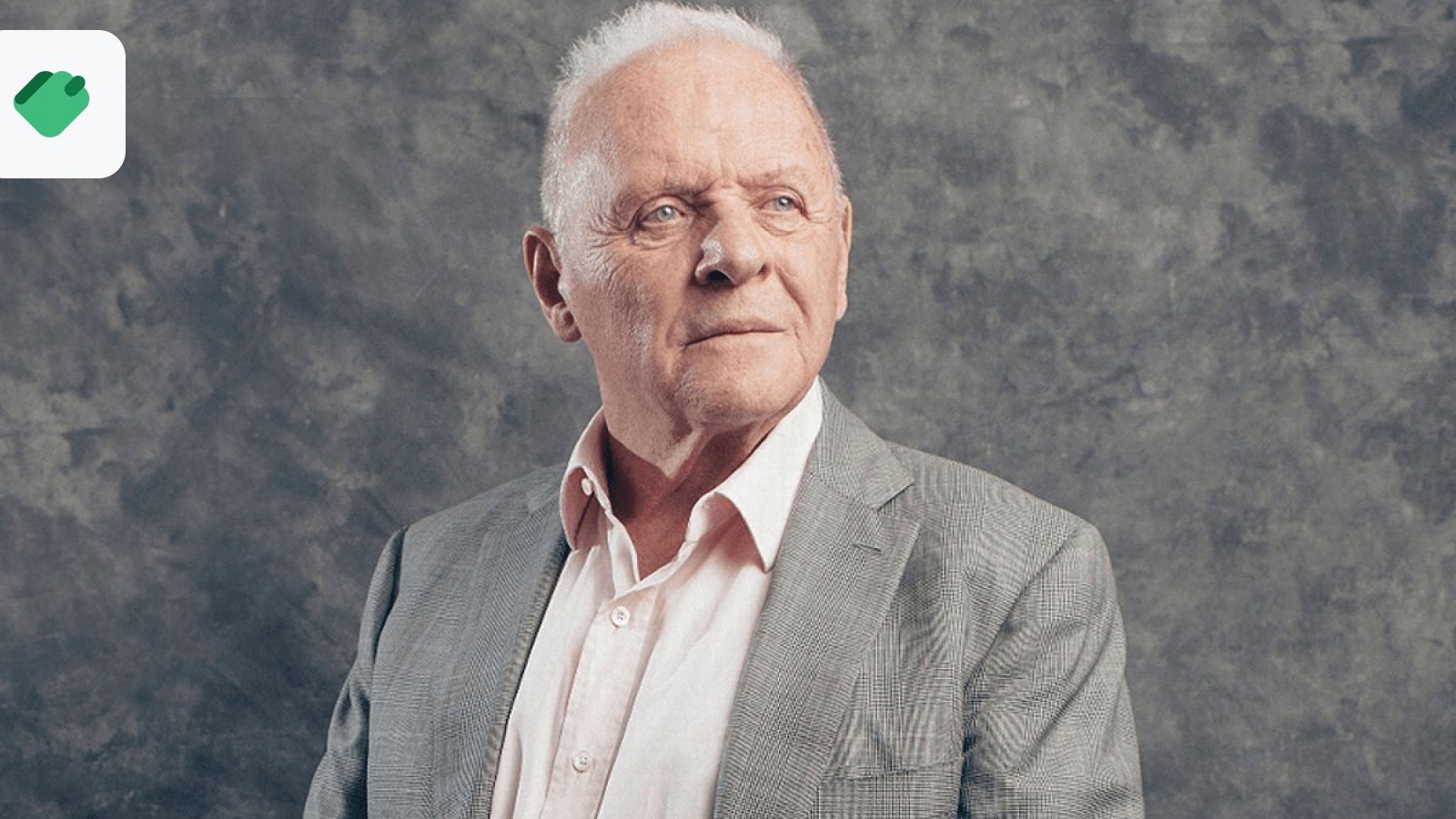 Thought the post of Anthony Hopkins on Twitter was met controversially - NFT supporters were happy to see such a huge star among them, while NFT critics accused him of trying to attract attention to himself, the trend can be observed - more and more Hollywood stars are entering the NFT market (earlier this year notable filmmakers such as Kevin Smith and Quentin Tarantino have also made moves in the NFT space.)

Budweisers’ horses will participate in NFT races in Zed Run 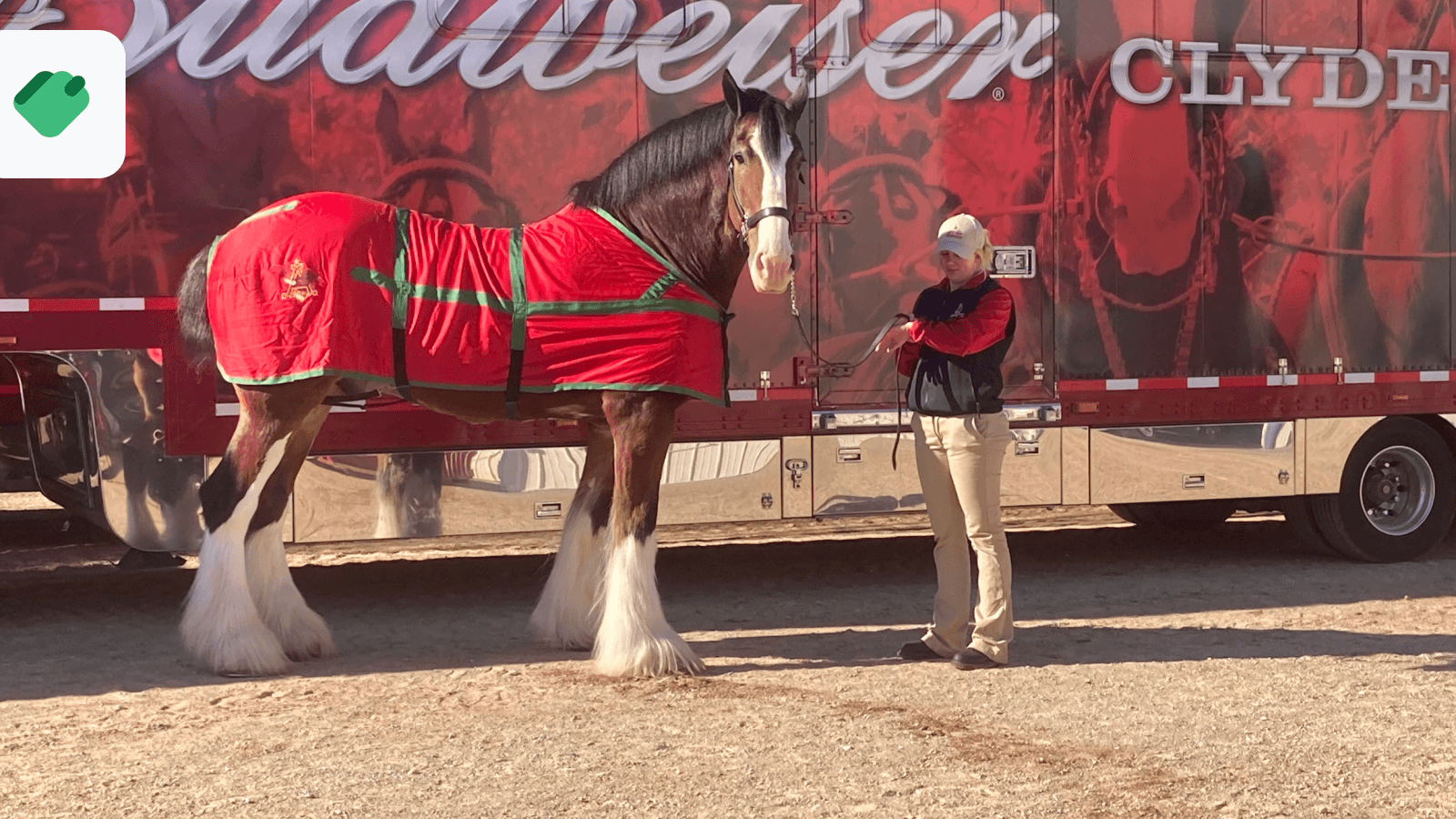 The game previously inked an alliance with beer brand Stella Artois, which like Budweiser is owned by Anheuser-Busch InBev. 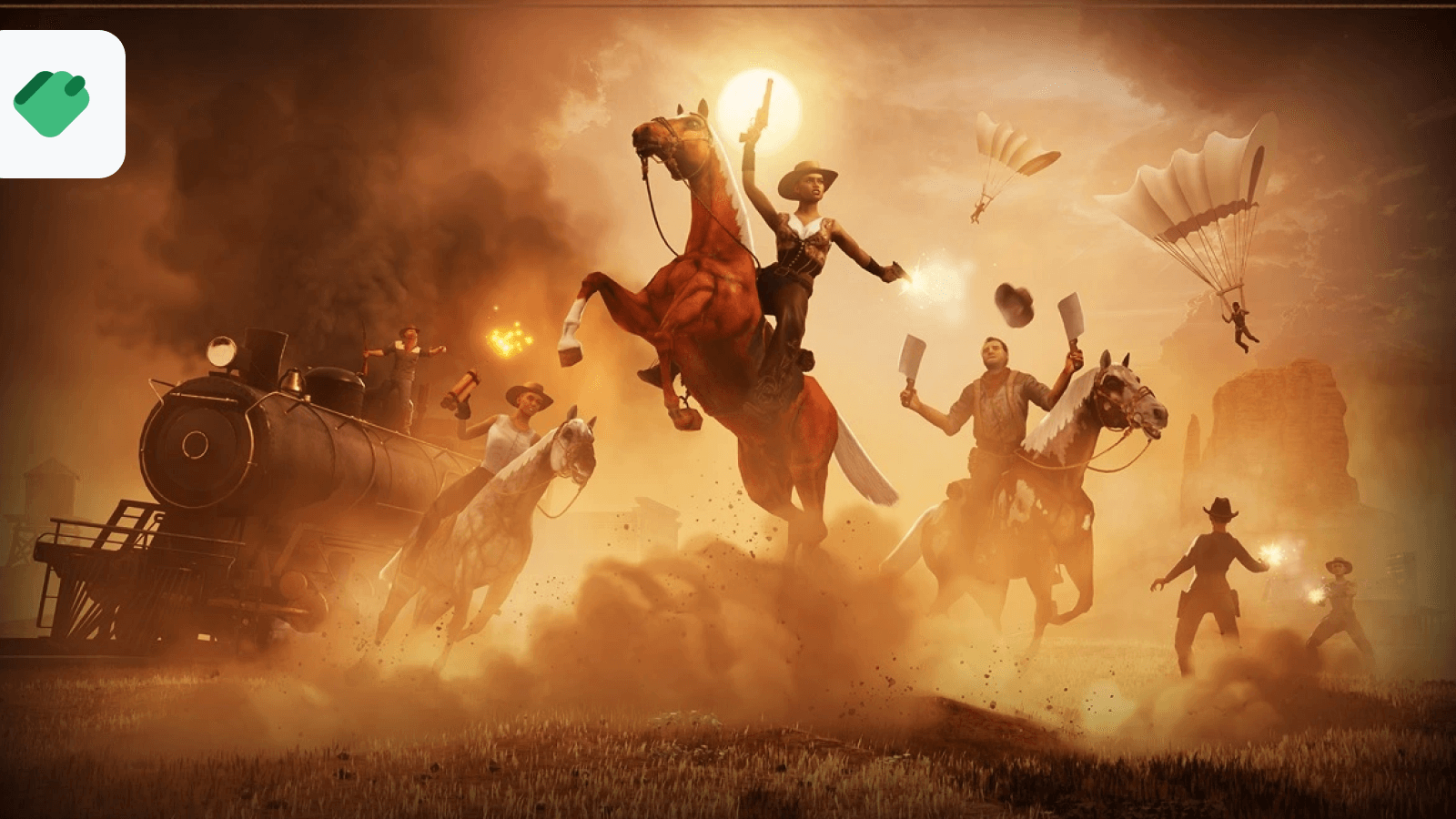 While Steam keeps his doors closed to the Web3 games, Epic Games Store takes advantage of their popularity. Recently released GRIT by Gala Games will be the first NFT game on the market place.

GRIT is a free-to-play online multiplayer game for Windows PC players, featuring user-owned NFT assets that can be purchased, resold, and utilized within the game. 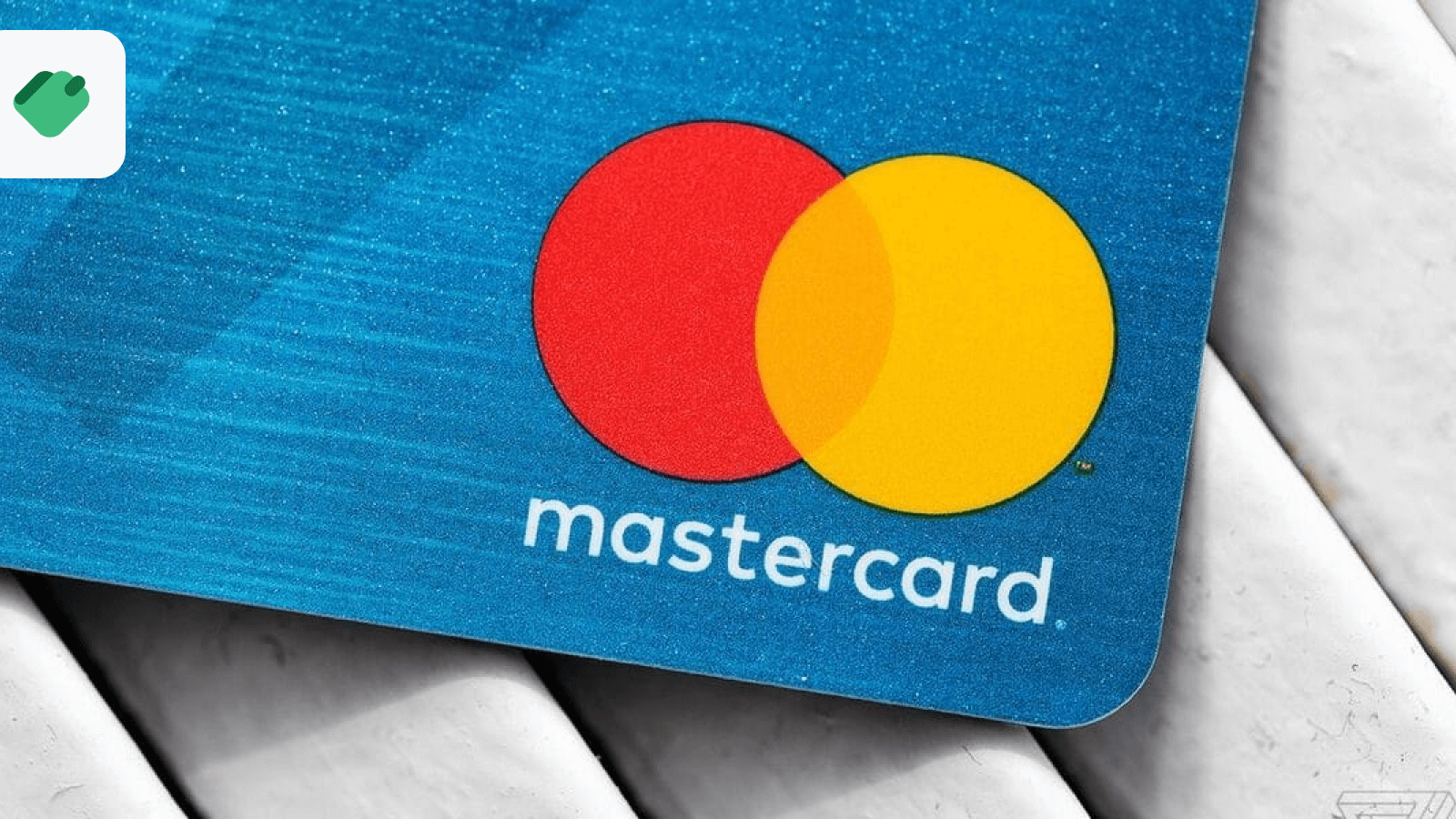