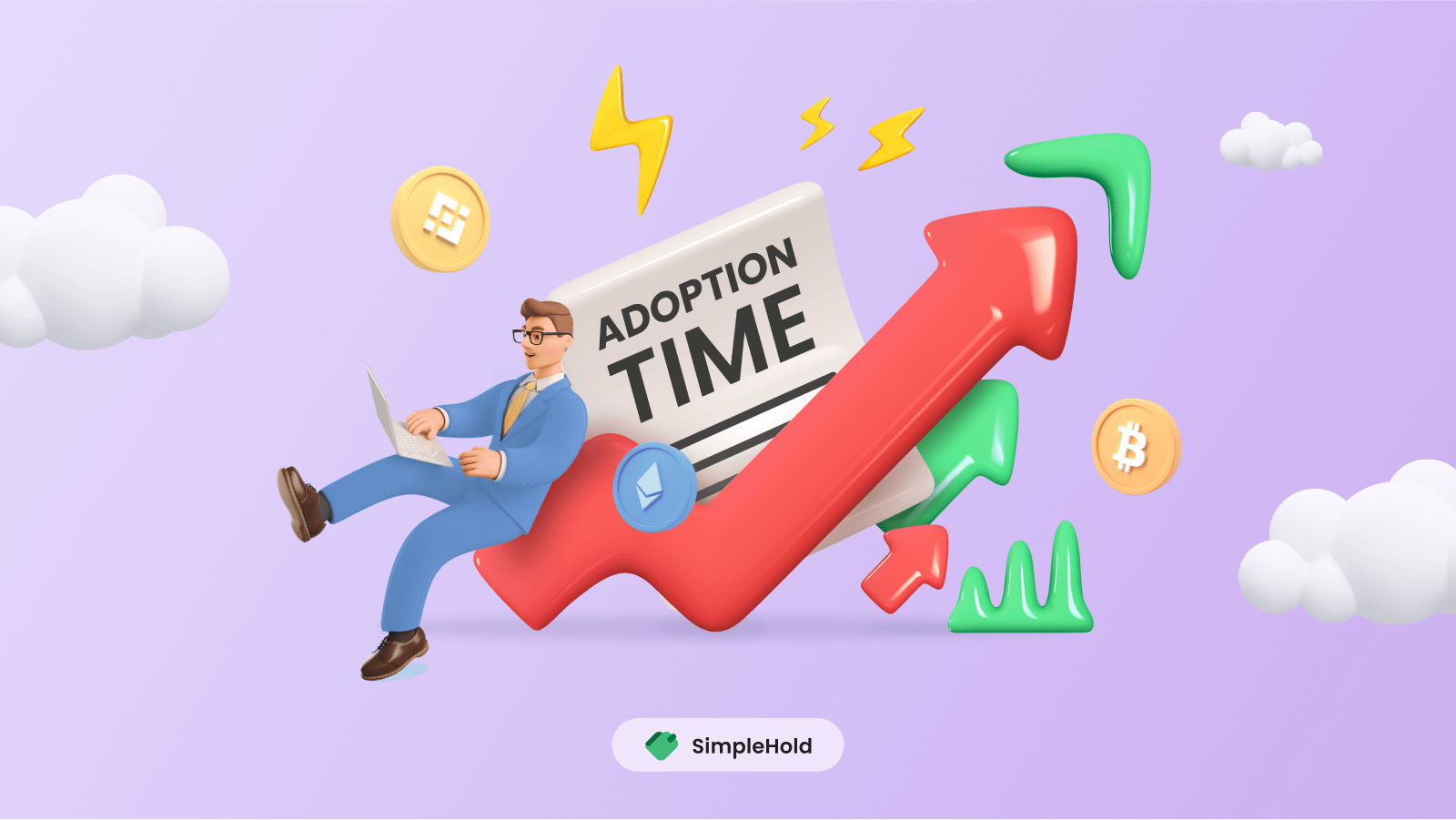 During the previous 2 months Reef Finance has been occupied with creating their own NFT team. They’ve invited Philip Galaviz to the position of Head of NFT and due to his former experience in the art industry, there are high chances of success of the project.

Philip and the Reef team pushed the first stage of their NFT wave at ETHDenver with a packed  beginners workshop, metawall, NFT contest, and introductions to graffiti artists such as TukeOne, Mike Graves, and Emit One DF.

The representative of the conservative People Power Party - Yoon Suk-yeol has won presidential elections in South Korea. According to the statistics he has overrun his opponent by a margin of less than 1%.

Yoon Suk-yeol is famous among the crypto community due to his attitude towards cryptocurrency regulation. During his election campaign he said: “To realize the unlimited potential of the virtual asset market, we must overhaul regulations that are far from reality and unreasonable.”

On Wednesday 09.03 the president of the United State - Joe Biden signed an executive order, through which he directed federal agencies to coordinate their efforts to the crypto sector. Even though the document is the first of its kind, it does not announce any new regulations or restrictions toward crypto trading.

Currently, it is especially difficult to characterize the attitude of the officials to the crypto industry. On the one hand, they themselves admit the importance of innovations for the American market competitiveness, but on the other point out the threat to the American financial system coming from the growth of the crypto market.

The opinion of the crypto-community was also divided - the adopts of anonymity claimed the executive order a sign of the rising regulation, while another part of the community considers it a new step towards mass-adoption of cryptocurrencies in the United States.

The CEO of Slim Jim, Sean Connolly said in investor call - “You should be on the lookout for additional crypto-themed activations in the future,”