Elon Musk Became the Largest Shareholder of Twitter, Joined its Board, and Left the Same Day 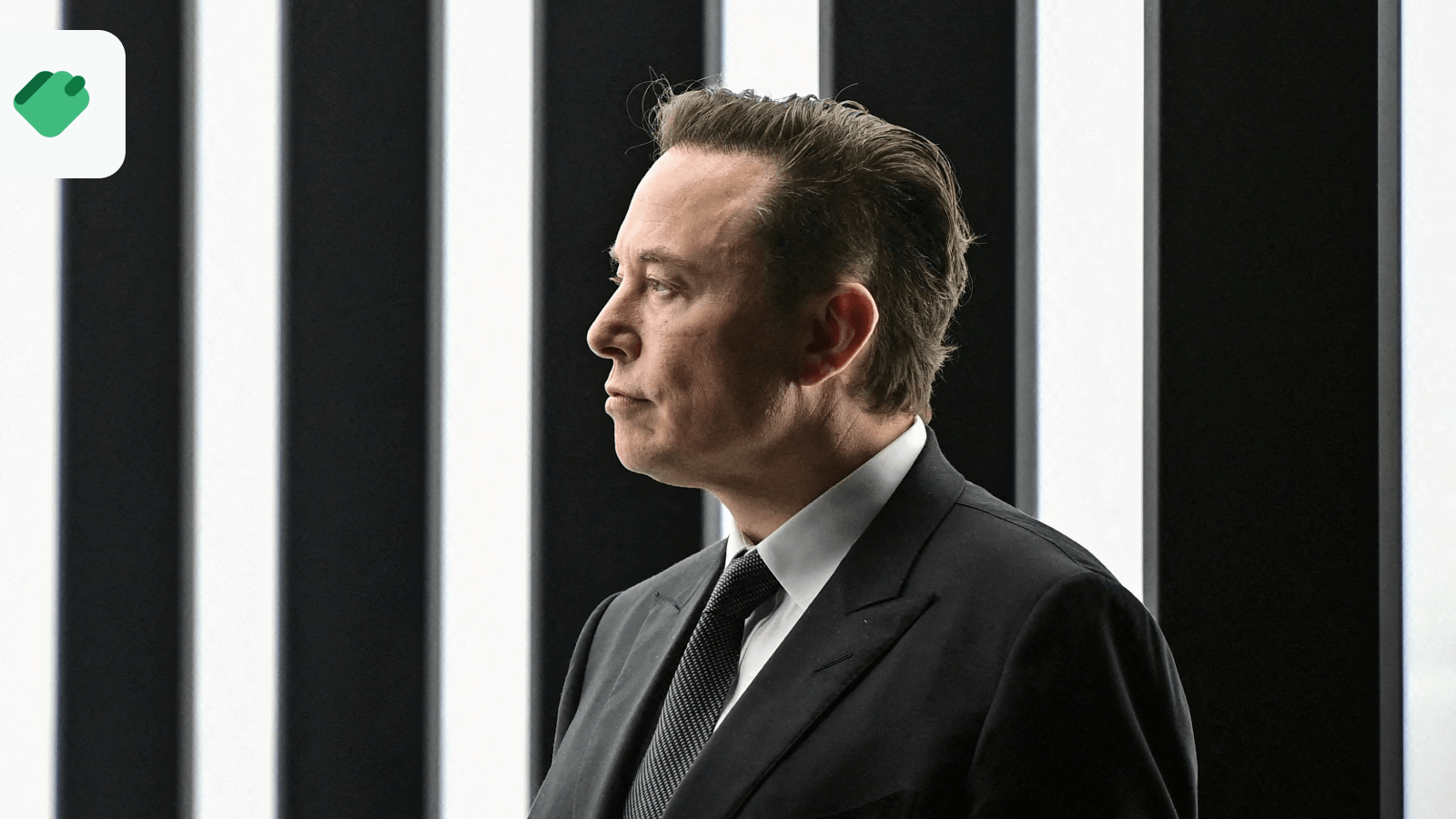 Last week Elon Musk, the richest person at the moment, revealed the ownership of a 9,2% stake in Twitter. At the same time, it was announced that he was going to enter Twitter's directors' board to implement new features in the service.

Among a wide range of new features, Musk declared his intention to add:

However on 11 April the CEO of Twitter, Parag Agrawal wrote in his account that Elon Musk declined the offer to join the board.

According to the Starbucks Founder Howard Schultz, the Company Has Plans to Enter the NFT Market 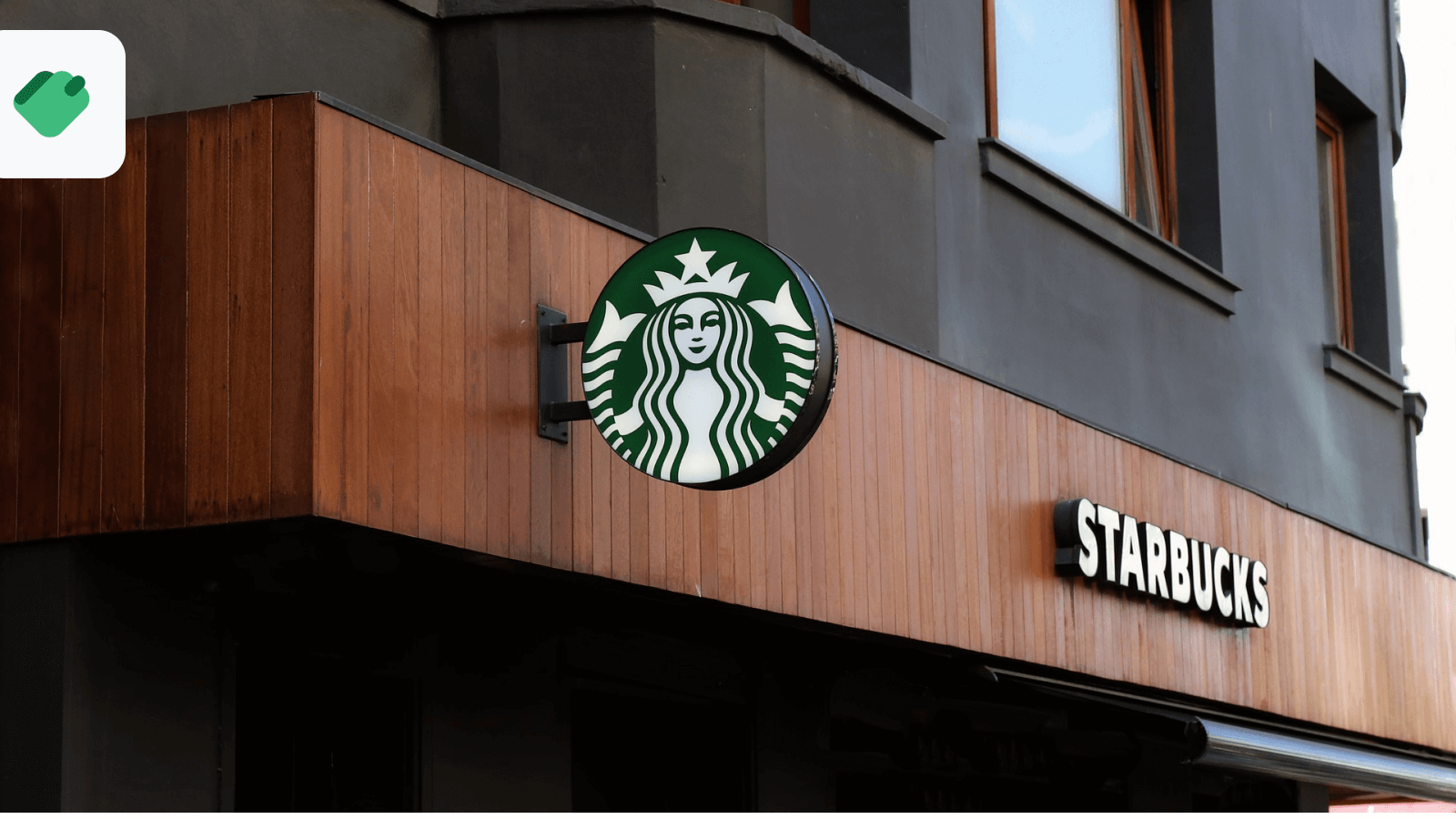 Howard Schultz, the founder of Starbucks who has recently rejoined the company as the interim CEO revealed the plans to enter the NFT market by the end of the year.

However, currently, there is no credible information on what Starbucks is going to do precisely. Seems like Starbucks is looking for new opportunities to overcome the challenges faced by the company.

Another Multimillion Worth Portion of Bitcoin was Bought by MicroStrategy 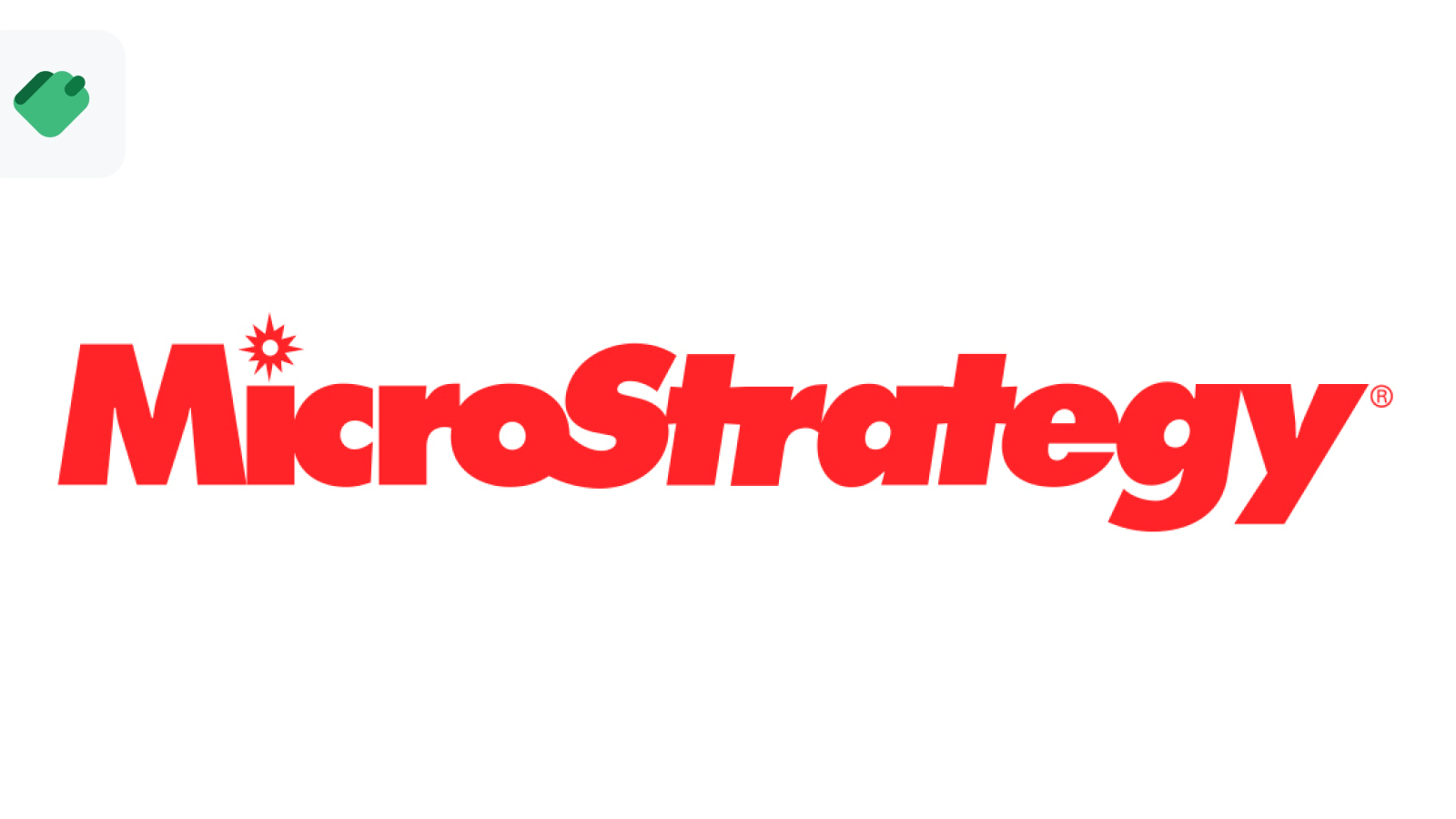 On 05.04 MicroStrategy announced the purchase of another 4,167 BTC, worth $191 million. In total, now the company owns 129,218 Bitcoins which cost approximately $6 billion, which makes it the largest BTC holder among publicly traded companies and one the biggest among private ones.

At the same moment, MicroStrategy’s CEO - Michael Saylor says that the company has long-term plans and does not consider selling BTC now. 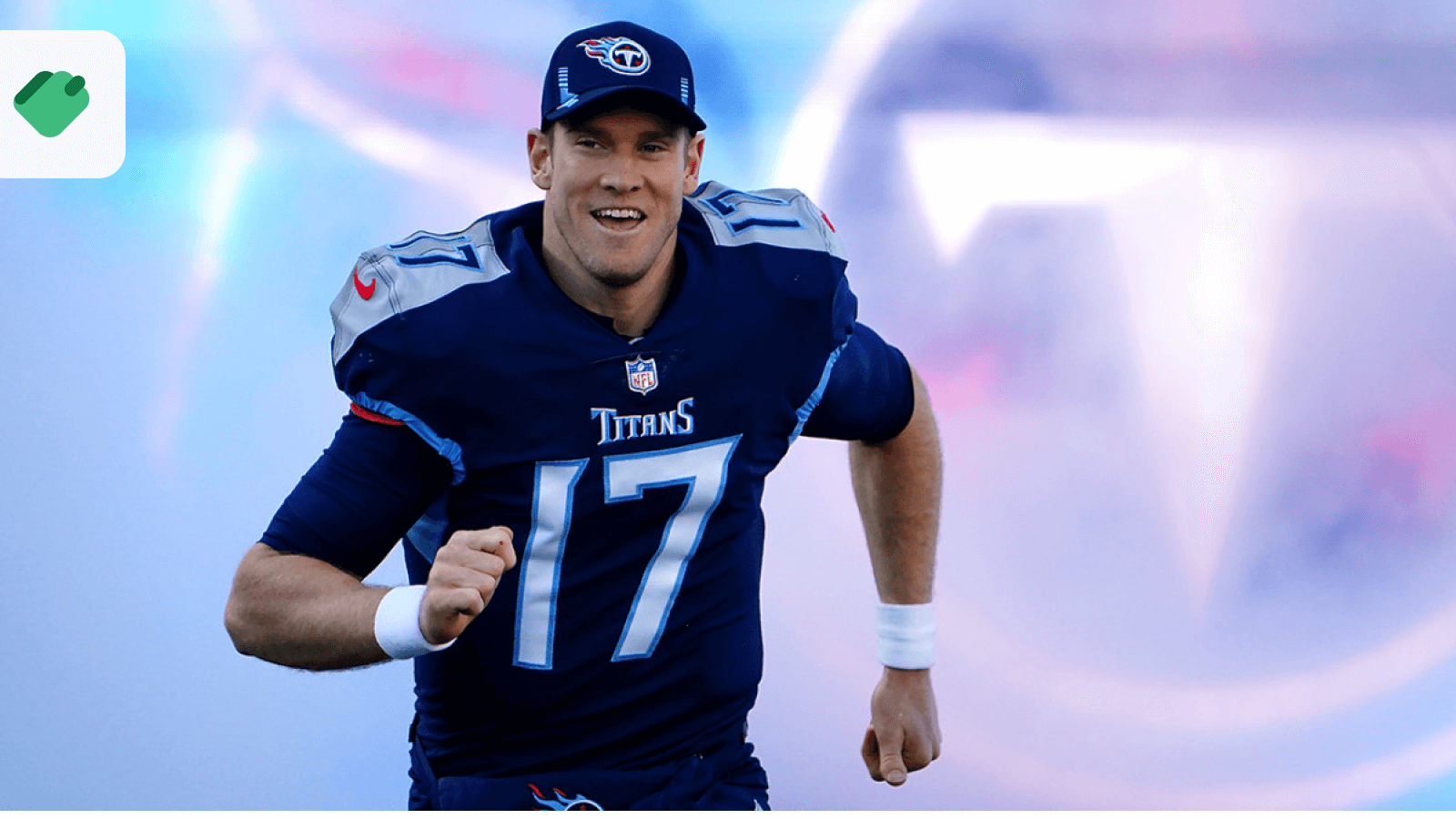 Tennessee Titans, the National Football League team has become the first one to accept Bitcoin (BTC) for payments. The operations will be carried out by a third-party company and fans will be able to buy season tickets, suites, and PSLs. In addition, the team will accept BTC as payment for sponsorship opportunities with the team, and Nissan Stadium events.

However, the team is not the first one to accept bitcoin payments in the US. Earlier MLB’s Oakland Athletics and NBA’s Dallas Mavericks and Sacramento Kings also launched Bitcoin payments. 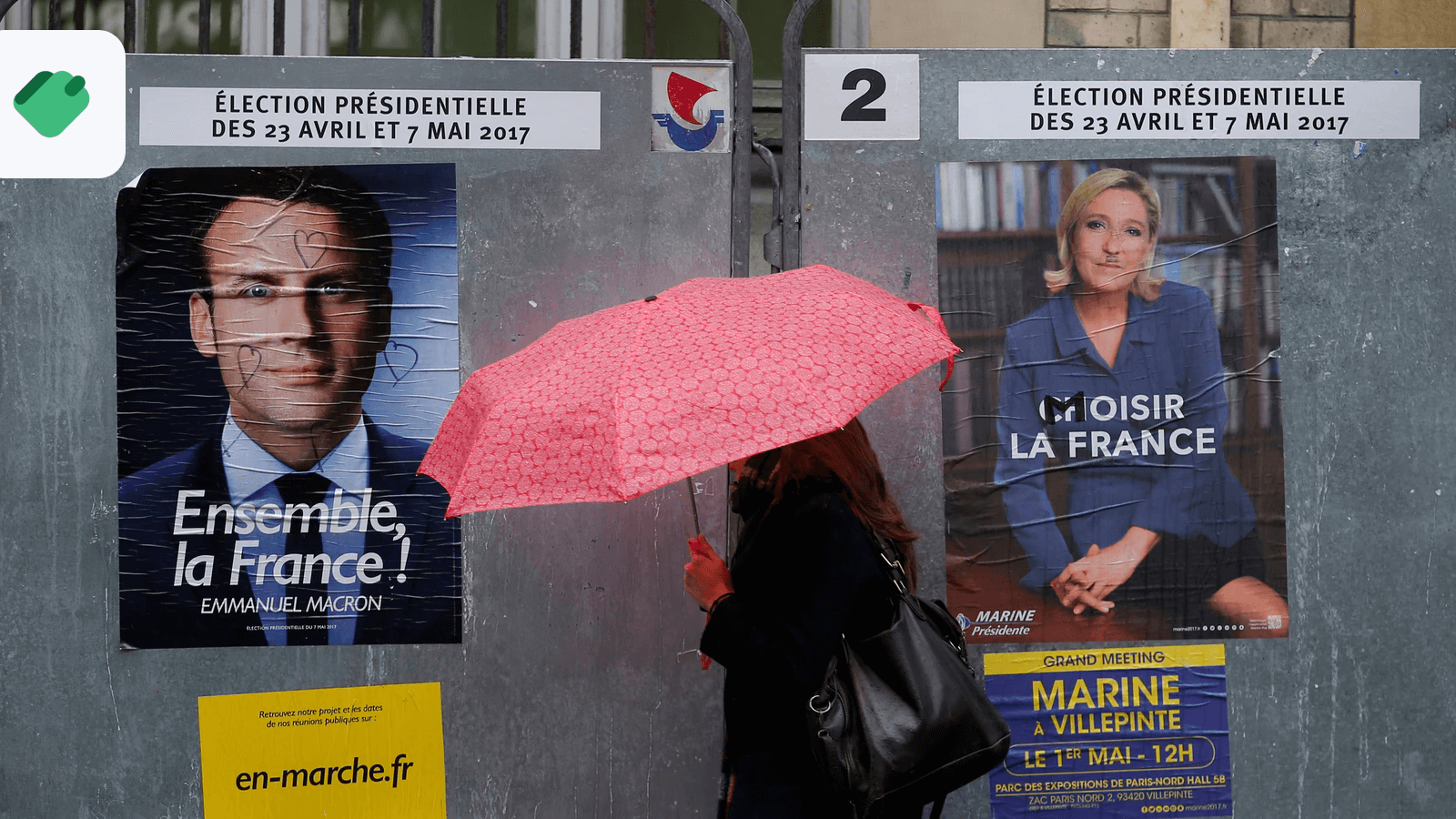 The elections in France are coming to an end and the candidates have left the questions associated with cryptocurrencies without any attention. However, the polls organized by ADAN reveal the fact that more than 8% of the French adults have invested in NFTs or crypto and 4% said that the subject will affect their vote.

The number of cryptocurrency users is too significant to bypass the theme, which might mean the upcoming restrictions or at least regulation increases.