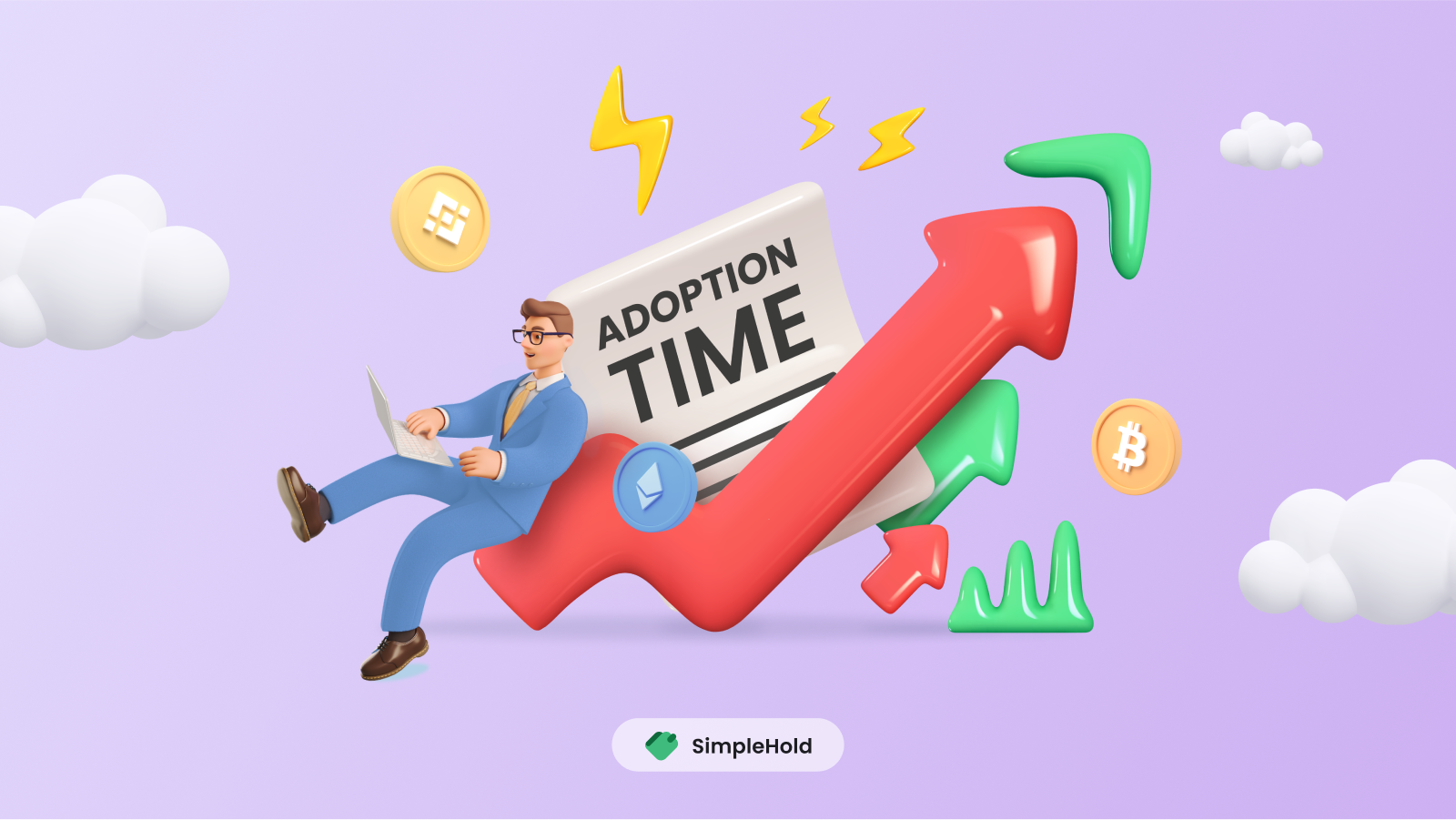 Binance and Mastercard Are Launching Rewards Card in Argentina 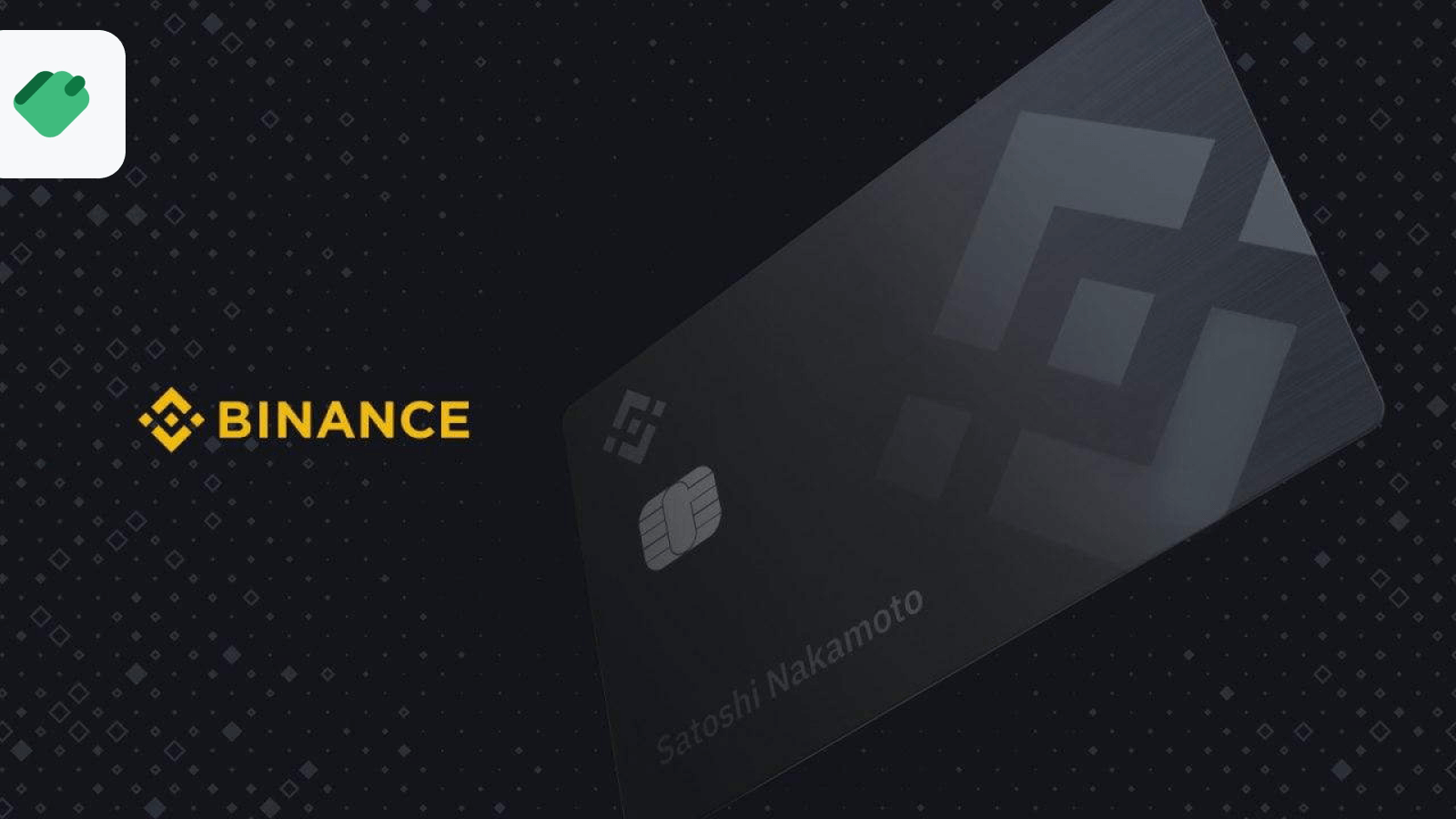 Binance and Mastercard are going to provide citizens of Argentina with an opportunity to spend cryptocurrency on everyday goods through the introduction of prepaid reward cards which are intended to resolve the issue of the Argentine peso and its high inflation.

The prepaid cards will convert the crypto users hold on its app into fiat currency (US dollars or Argentine pesos) in real-time at the point of sale. Users will also be able to get crypto cash back rewards of up to 8%. 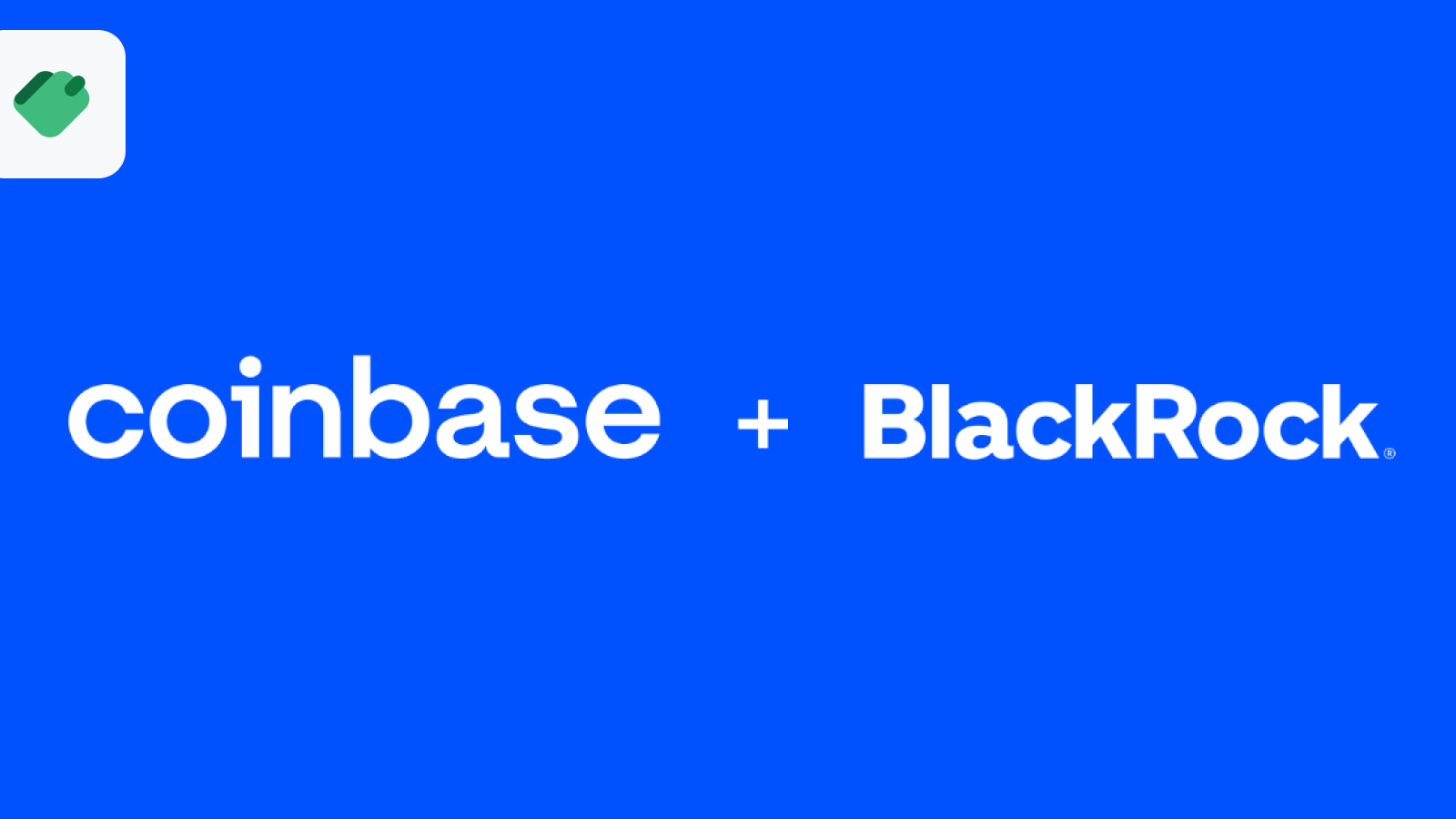 Through the partnership, BlackRocks' institutional investors, who cumulatively manage $20 trillion, will be granted access to Coinbase’s trading, custody, prime brokerage, and reporting services. Initially, that will include access to Bitcoin. 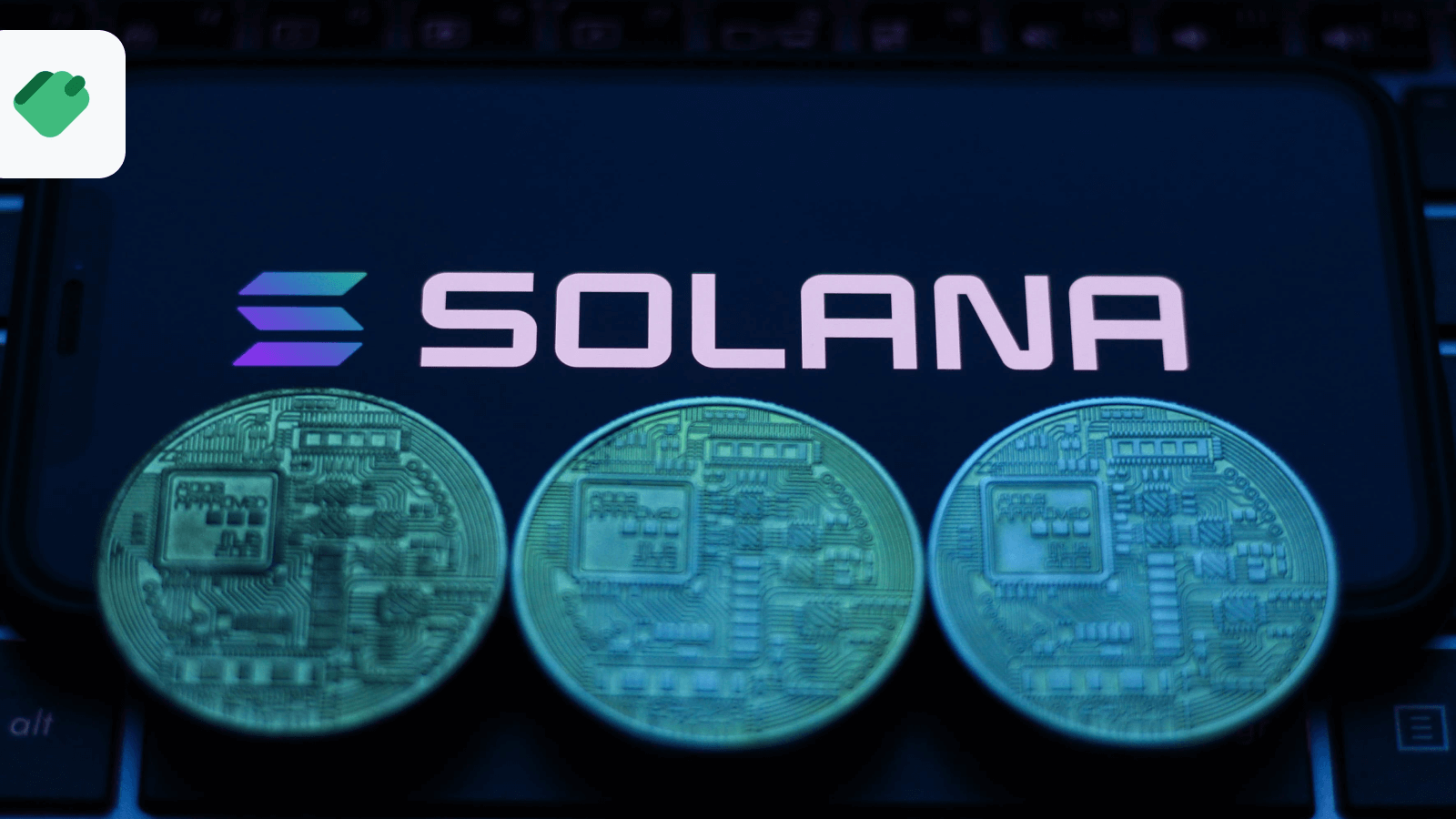 During the hack, approximately $4,5 million in SOL have been stolen. According to the announcement of Solana Status on Twitter: "it appears affected addresses were at one point created, imported, or used in Slope mobile wallet applications."

At the same time, the exact details of the hack are still under investigation.

Starbucks is Adding Web3 To its Reward Program 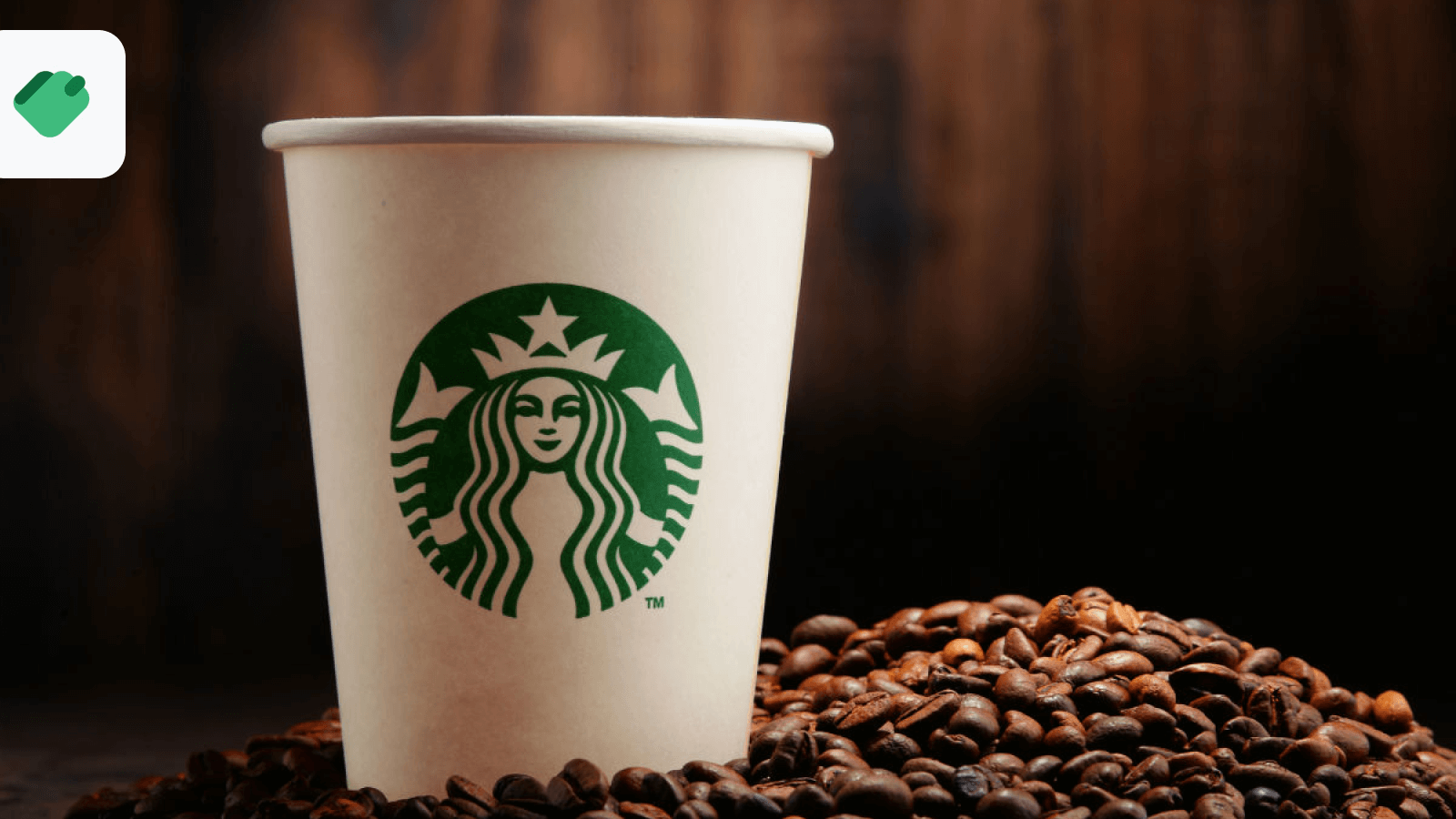 During the company's Q3 2022 earnings call the CEO of Starbucks Howard Schultz announced that the company is looking forward to implementing Web3 into its reward program.

The details of the implementation will be revealed by the company on Investors Day on 13 September. 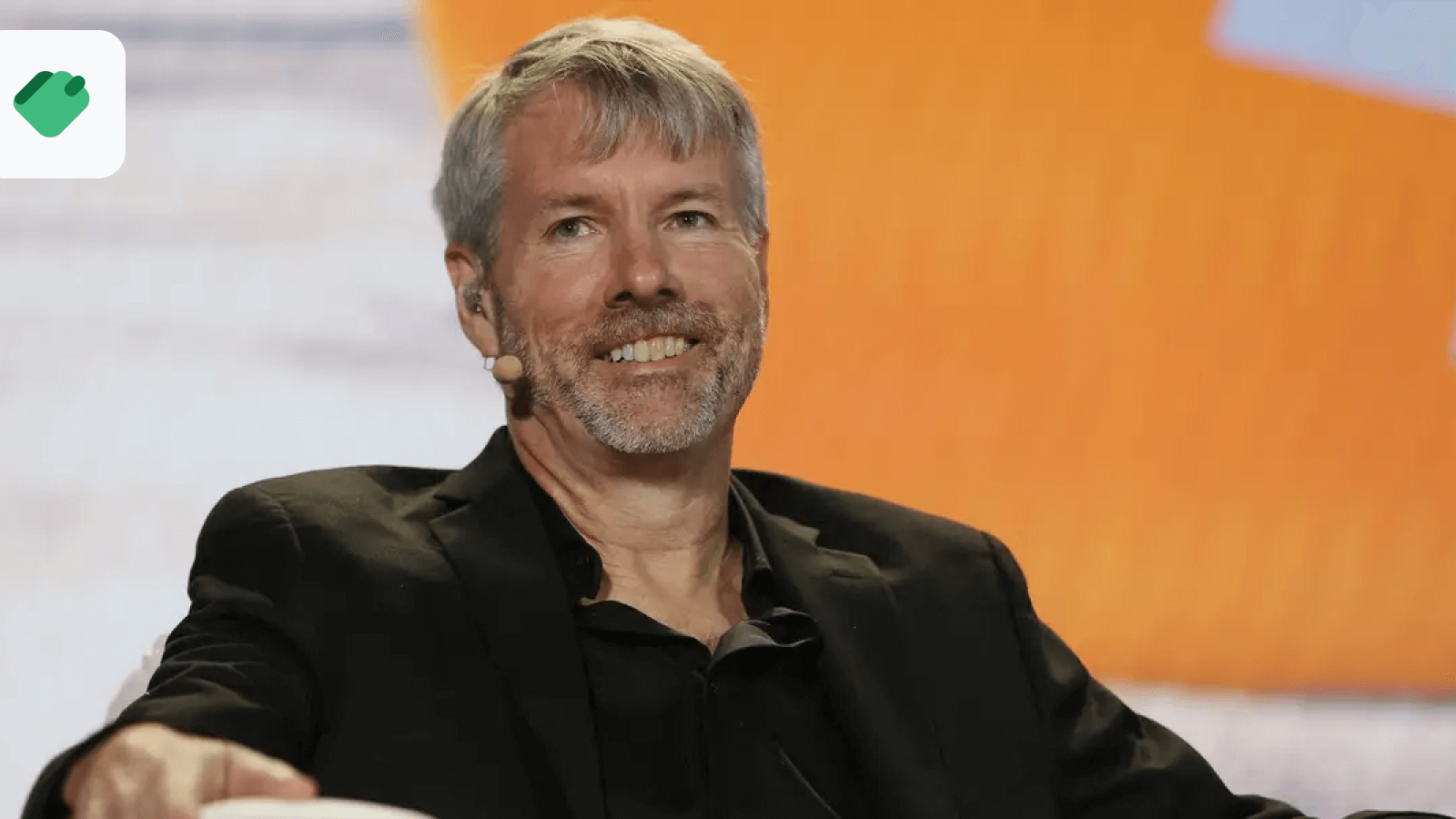 According to the words of Michael Saylor, now he is going to focus even more on the Bitcoin holdings of the company.