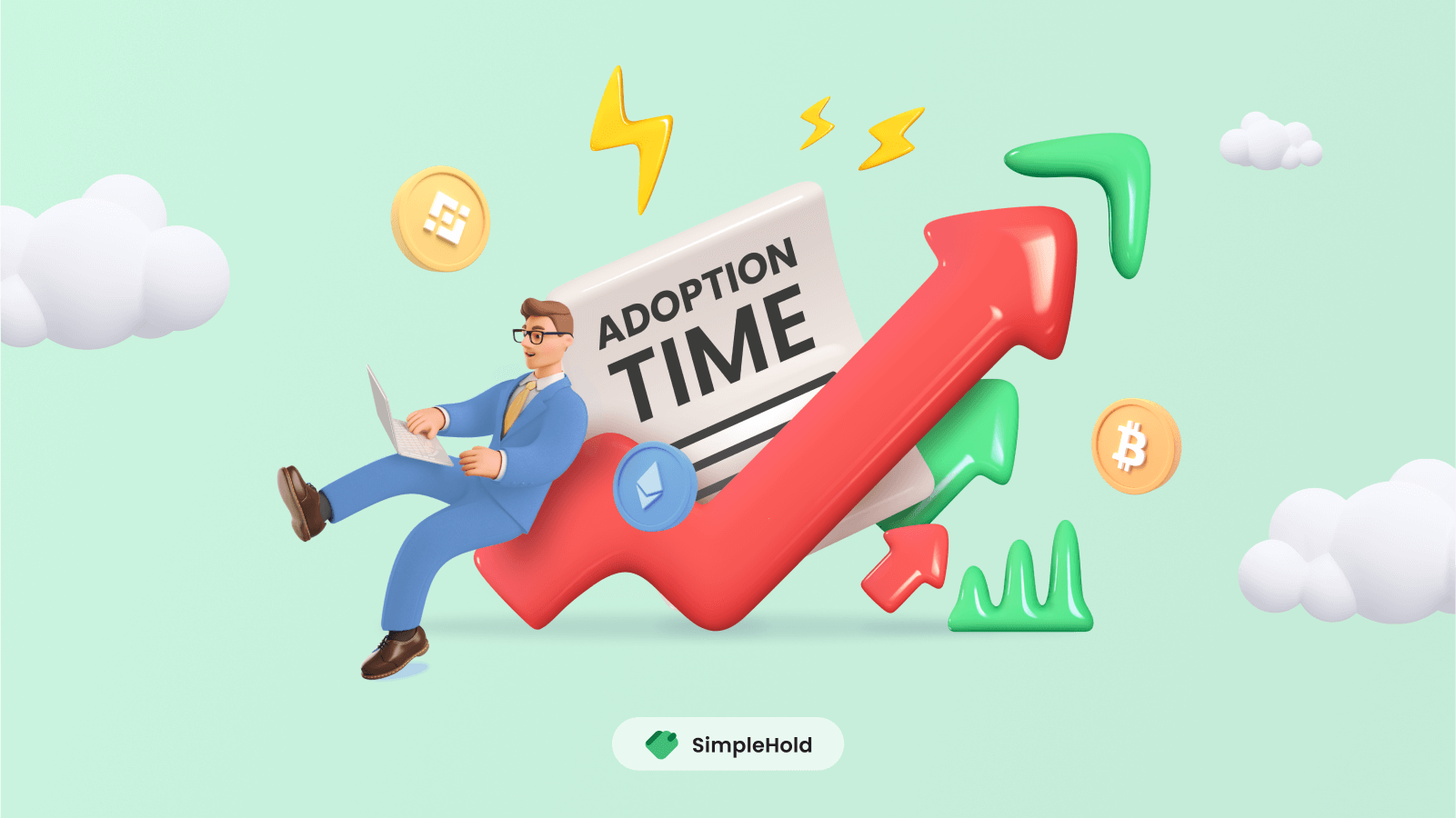 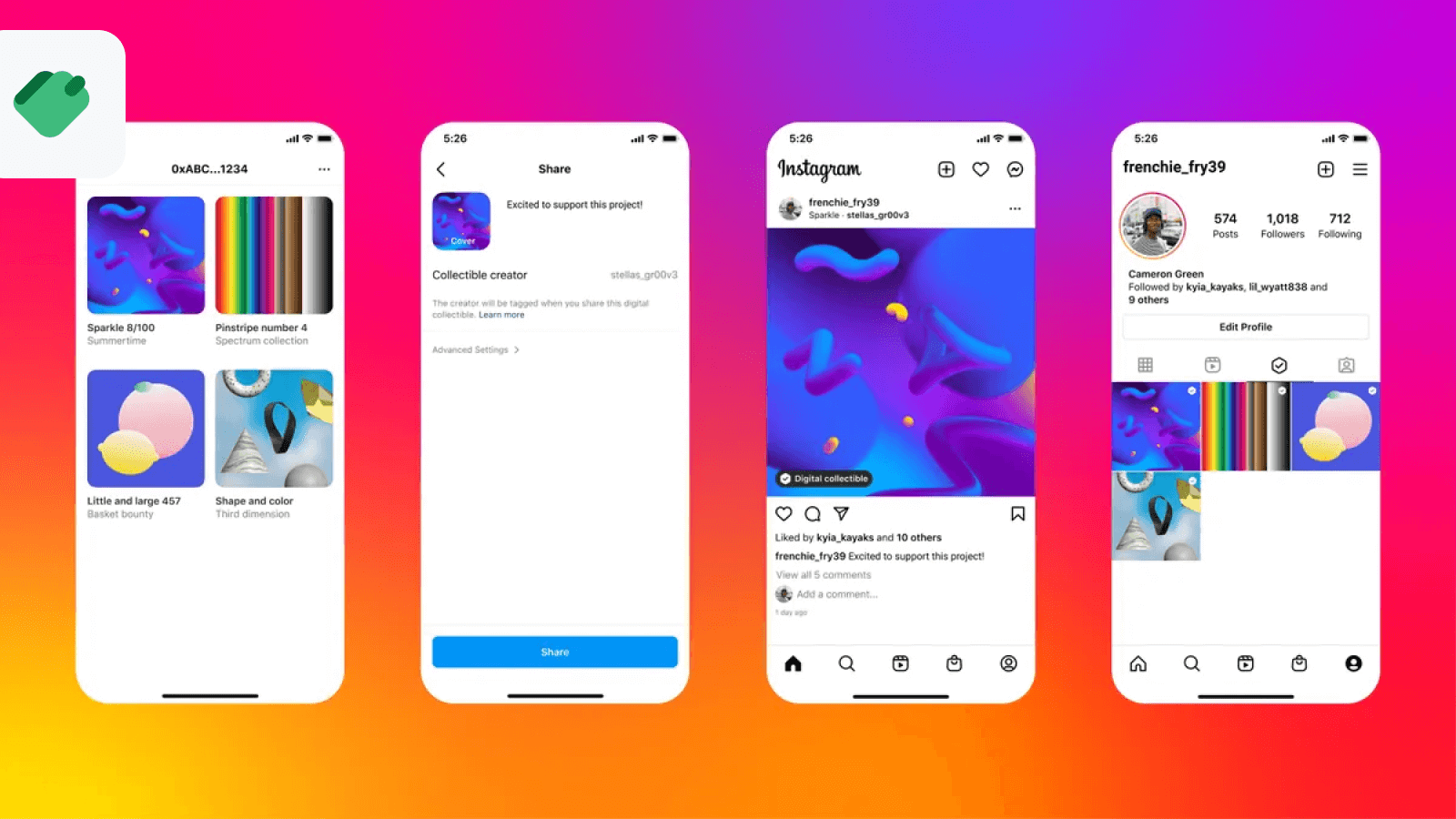 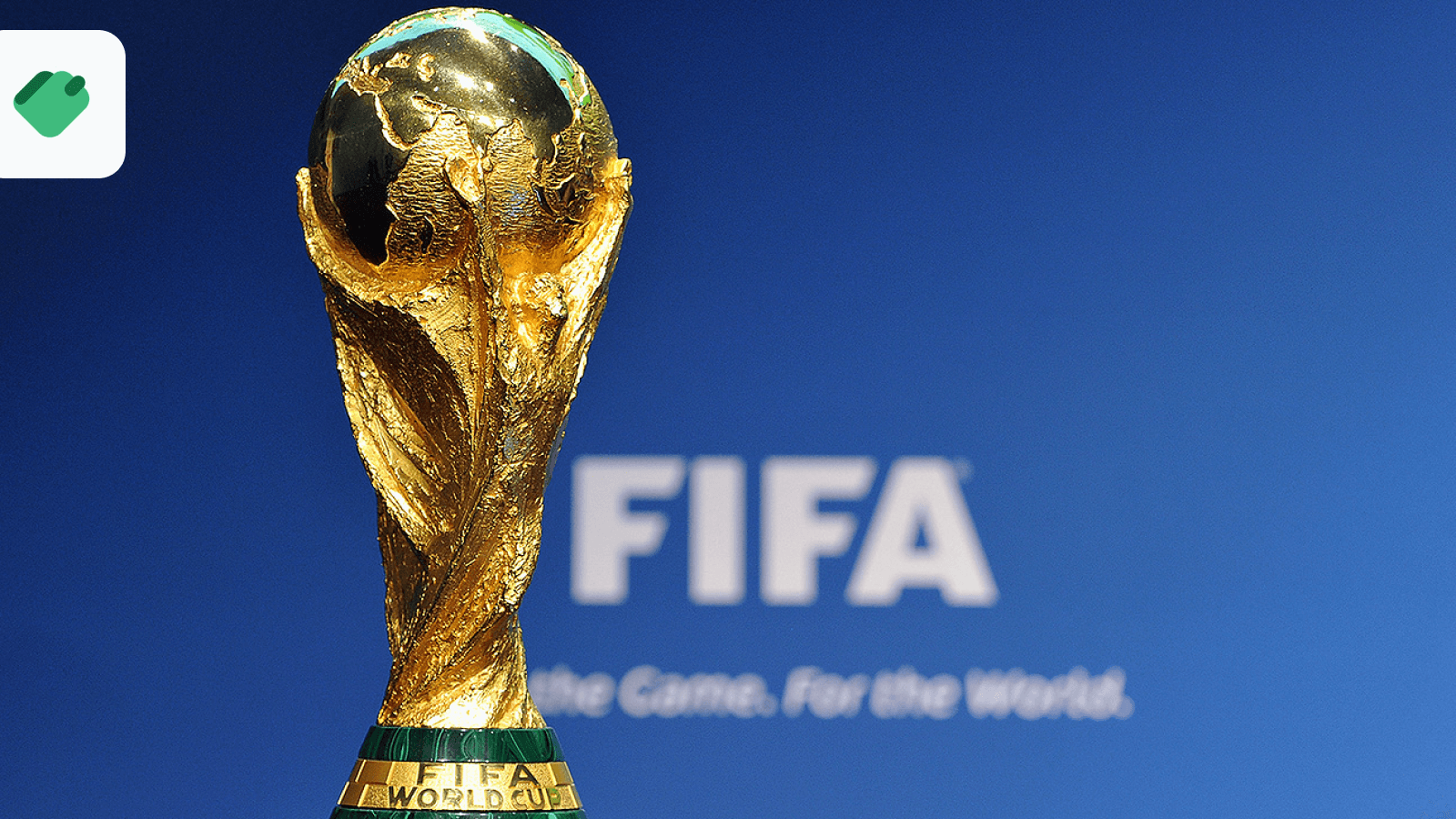 FIFA has announced it will launch an NFT platform for soccer-themed digital collectibles.

The platform, FIFA+ Collect, is set to launch later this month, and will feature “affordable, inclusive, and accessible” NFTs that depict notable soccer moments, art, and imagery, according to FIFA 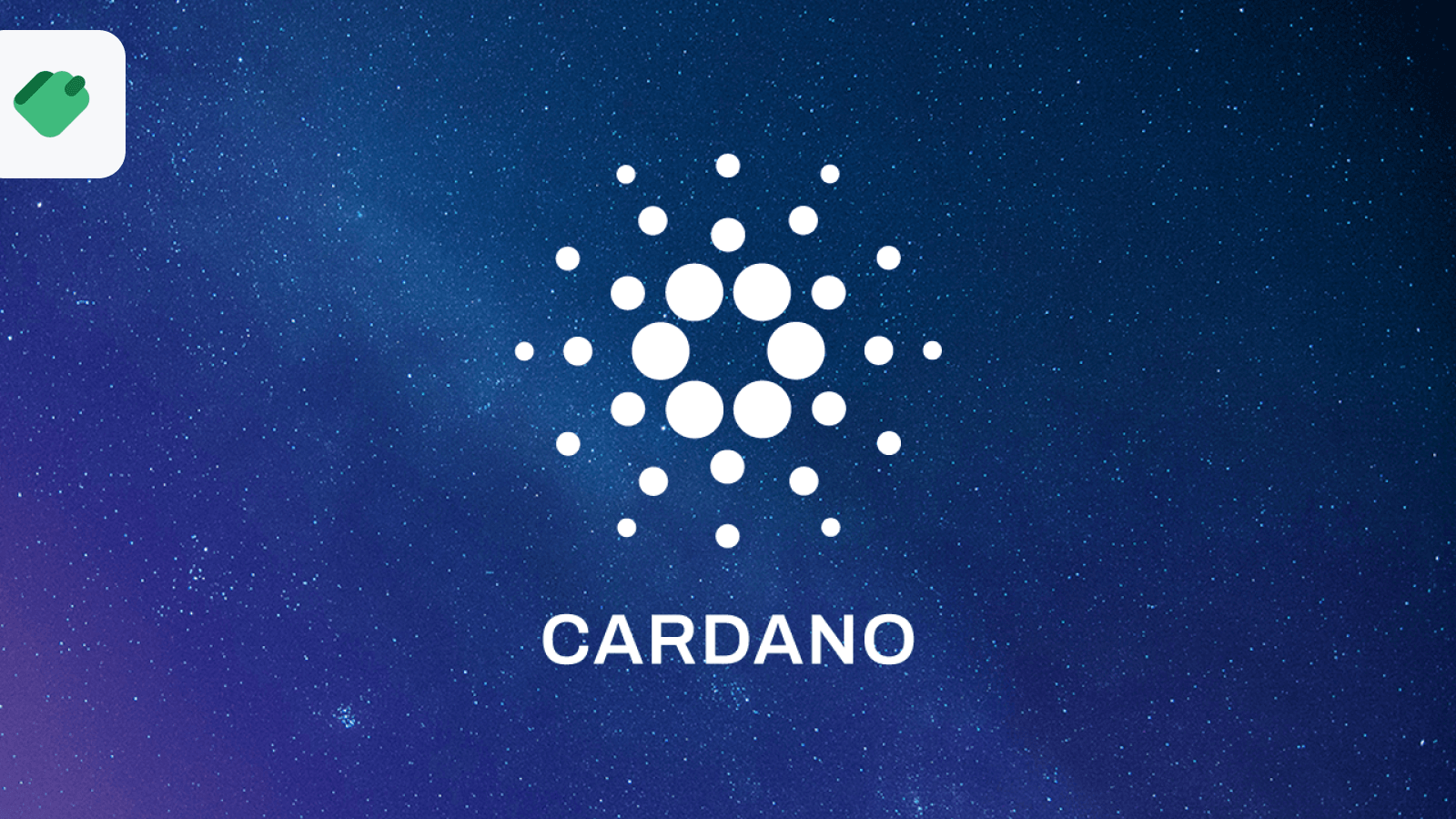 While Cardano’s Vasil hard fork aims to be a major effort to scale and expand the Ethereum competitor, it also intends to improve the developer experience for Web3 engineers creating decentralized applications on Cardano. 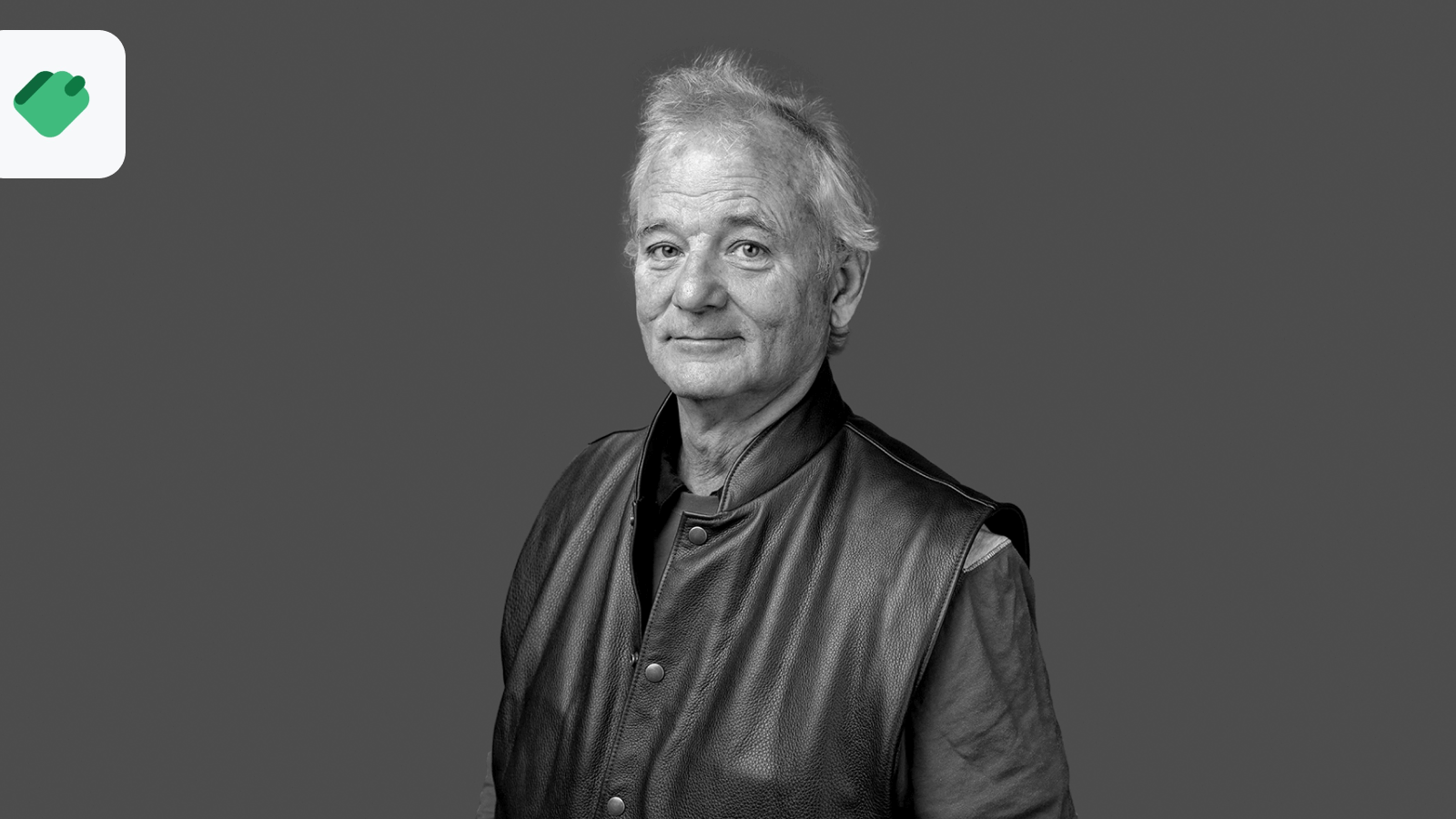 The wallet of a famouse actor has been hacked and ~$174.000 has been drained.

The funds were stolen from the wallet following the auction of an exclusive, single-edition NFT this week on Coinbase NFT, which raised 119.2 WETH, or about $185,000 at the time of sale. All funds were intended for charitable purposes. 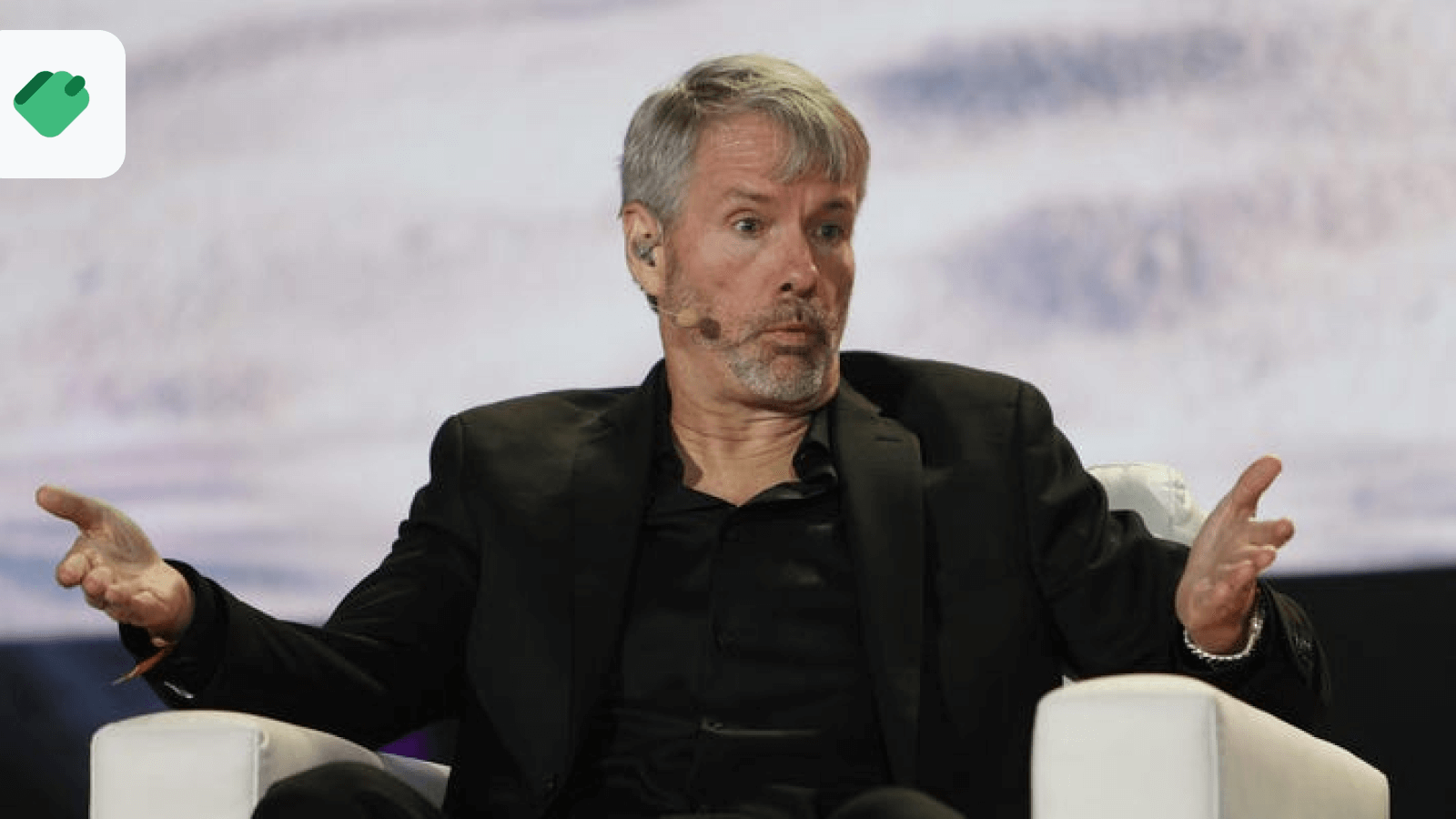 The suit presented screenshots of Facebook posts by Saylor in 2012 as evidence the MicroStrategy CEO had lived in several different homes in DC. The posts showcase a luxury penthouse on the Georgetown waterfront that he allegedly spent millions of dollars to renovate, plus yachts docked on the Potomac