What Makes Cryptocurrency Rise and Fall? 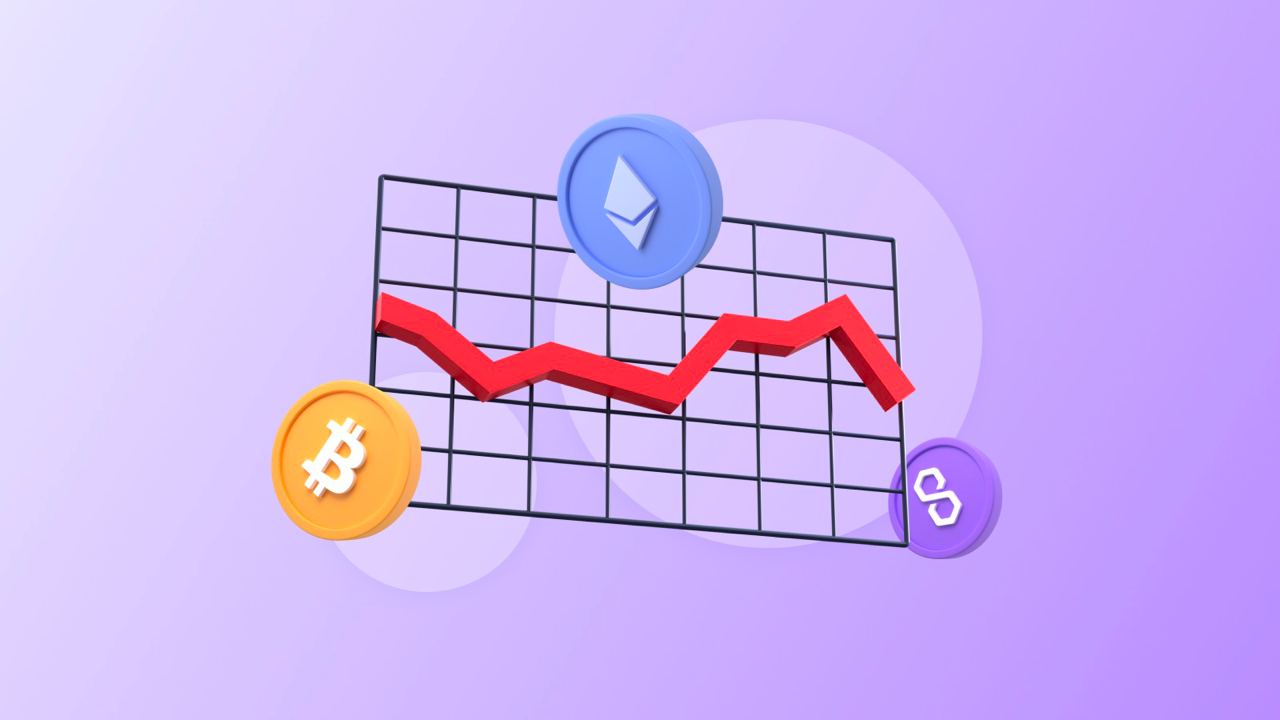 There are more than 17.000 currencies in the world. Their price can differ hundreds and thousands of times. There are several factors affecting the price, but all of them come to a standstill when it comes to demand and supply. When demand is really high from the investors, the price may go up and vice versa.

Let's have a closer look at some evident factors that can have an impact on the price:

The cryptocurrency's popularity grew in 2017. Bitcoin was getting more expensive and thus, attracted lots of attention. Newcomers started to buy not only BTC but also altcoins that had a low price compared to BTC. For example, XPR. As soon as BTC became $20.000, XPR became $3,4. Buyers thought even higher rising in price, making an analogy with BTC, but they didn't take into consideration an XPR emission of $100 billion in volume. If we recount the XPR's capitalization at that very moment, considering BTC's emission of 21 billion, the price could go up to $18.000.

Capitalization influences the coin's price dynamic. The more capitalization is, the more difficult it is to manipulate it. To have an impact on the price, there should be quite serious capital. Cryptocurrencies with low capitalization are easier to pull strings, that's why their price may swing by hundreds of percent in a short time period.

Let's take a Binance exchange token, BNB, as an example. At the beginning of 2019, the exchange launched a platform for the listing of tokens — IEO. To be a part of the distribution, a user had to have BNB coins in the wallet. The exchange's users started hodling and saving their BNBs for participating in IEO and paying for fees within the BSC system, which ended up in BNB's price growth. The same pattern was applied by many other exchanges such as KuCoin, Okekx, and Huobi.

There is also a correlation to American stock markets. All the worldwide markets are bonded to each other, and every single serious movement there does direct the BTC price and the crypto market as a whole.

Trading volumes indicate buyers' and sellers' demand for a definite asset. The lower trading volumes are, the easier a financial asset to manipulate in the market.

Having an own project, solving some of the main blockchain problems, or an innovative solution in the DeFi sphere is a crucial point, as well. A very own ecosystem that combines some popular investment tools makes a user's life much easier. A reliable team behind the project is an important thing that adds confidence and credibility.

Another rather vital point is popularity. The biggest part of market participants is watching and investing in the most successful and popular projects, for example, BTC and ETH. Every serious investor has in their crypto portfolio assets from the Top 100 currencies list. Less popular projects can be undervalued by people but still, bring a serious profit in the future if they have reliable fundamental indicators.

Quite an important but still the most unpredictable factor. Negative or positive news sometimes has a rather serious influence on BTC, and changes in the price impact the entire market. For example, at the end of 2019, Xi Jinping, a General Secretary of the Chinese Communist Party, announced the importance of a blockchain and digital economy for the country's development. Right after that news, the BTS's price grew from $7000 to $10000. In 2022 the news about the implementation of rising rates by the U.S. Fed Reserve sent Bitcoin and some prominent currencies to the bearish trends.

💚  Set up a SimpleHold wallet as an extension on your favorite browser Brave, Opera, Firefox, or Chrome, and also a mobile app on iOS and Android.